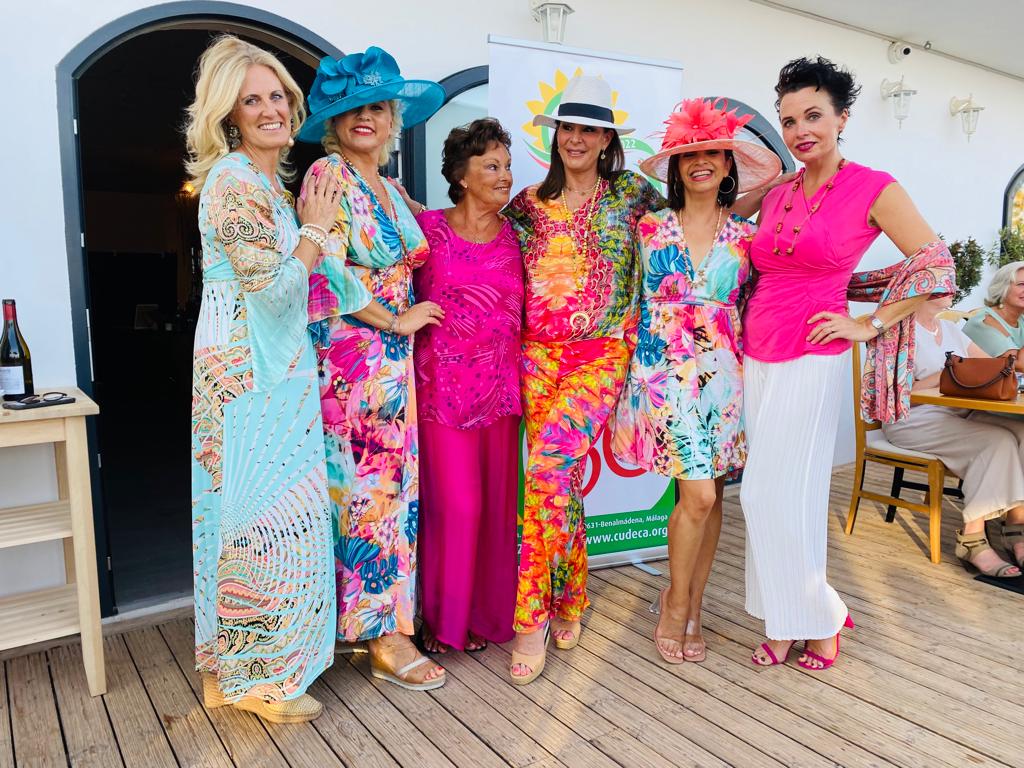 Mapuchi Moda presented its SS22 collection in a colourful fashion show at Play Restaurant on Wednesday 13th July, helping to raise over €400 to continue Cudeca Foundation's palliative care in the province of Malaga. Beautiful and elegant women of different ages put on a colourful and joyful fashion show to entertain the diners to the rhythm of the music, and the joy took over a summery atmosphere that invited to enjoy an excellent menu. 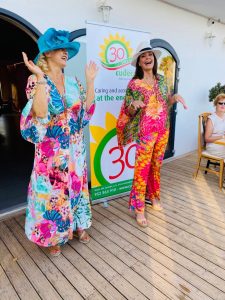 Representing Mapuchi Moda was the owner of the firm, Sara Haley, who said she was excited to present her new collection to the public and very excited to be able to make a donation to the care of the Cudeca Foundation, for whom she feels a special affinity and deep affection since Cudeca cared for her father in his last moments. On behalf of the management of Play restaurant, Ana-María Ignat commented how proud she was to be able to host such a summer event in her restaurant and that she hoped to continue to support the Cudeca Foundation in future charity events. Esther Ráez, from Cudeca's Communication and Fundraising, said how happy she was to be able to enjoy such a joyful fashion show for such a worthy cause as the Cudeca Foundation. She added that many people in end-of-life situations need Cudeca's care and that events like this help the organisation to sustain itself in order to continue caring.

A special mention to the sponsors Flint+Flint The secret of Skin Health, Mapuchi Moda and Fabulosa Lingerie.