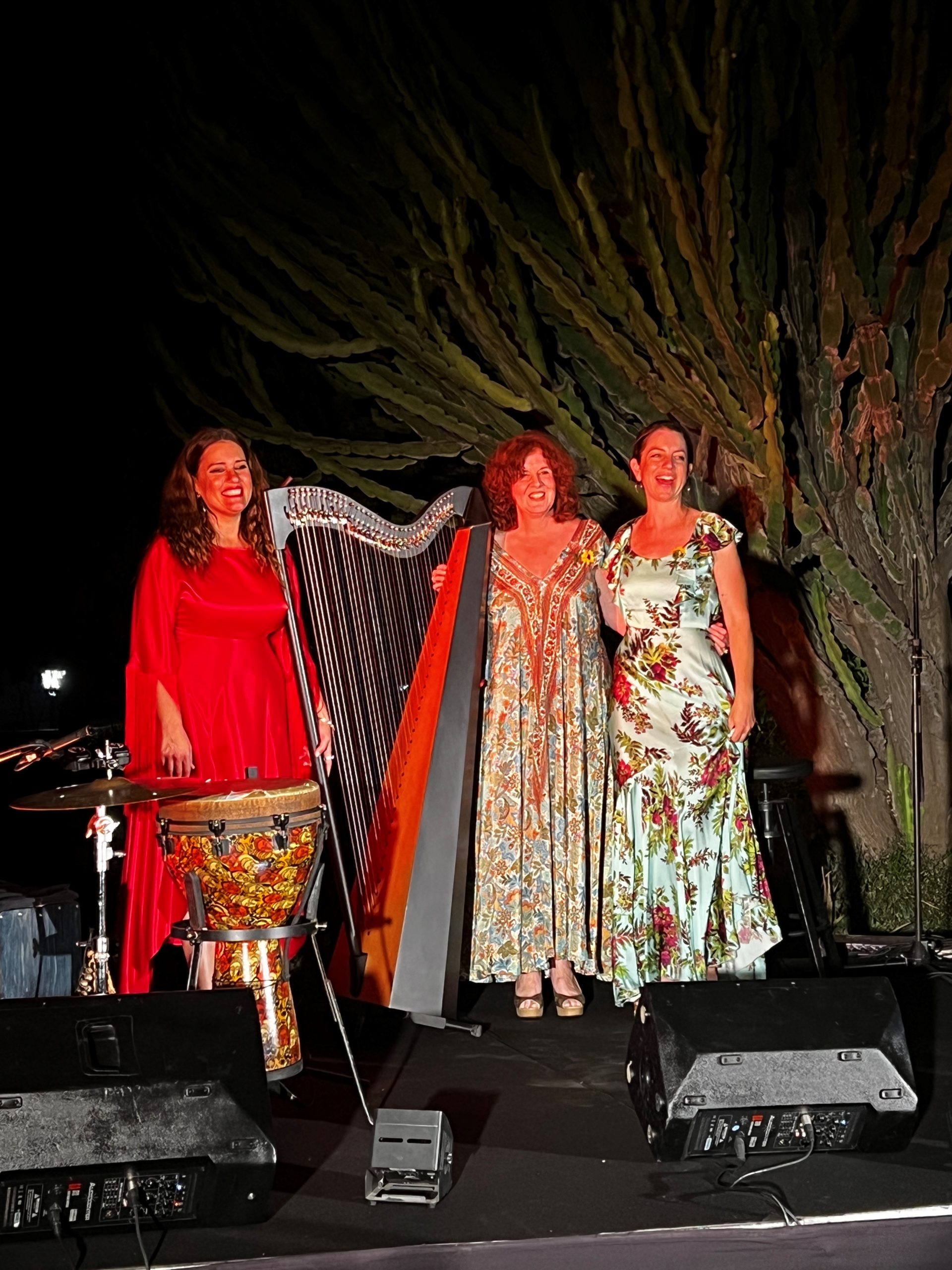 After a break of more than 3 years caused by the recent Covid19 crisis, the Buchinger Whilhelmi Clinic resumes its solidarity action for the Cudeca Foundation and helps to raise 1,240€ with its solidarity summer concert, which will be entirely allocated to continue the palliative care of the foundation in the province of Malaga, completely free of charge.

The concert took place in the gardens of the Clinic, as is their tradition, and featured performances by Ana Crismán on the harp, Perico Navarro on percussion and Rosa Gómez on vocals. The audience was absolutely enamoured with the art of Ana Crismán and her accompanying artists and were able to enjoy an evening deeply rooted in our flamenco roots.

The artist from Jerez, Ana Crismán, is the first and only person in the world to perform and compose flamenco on harp. Exotic in the world of music and also in flamenco, this artist is currently considered to be the creator of the flamenco harp, as José Mercé stated on television, who was inspired by watching her play live. Ana Crismán has left for posterity the first source and reference of this art with her show "Arpa Jonda", premiered in New York at the Repertory Theatre in Manhattan in January 2019.

This is a 100% charity event organised by Clínica Buchinger Whilhelmi Marbella for the benefit of the Cudeca Foundation, all funds raised will go entirely to the care of the foundation. 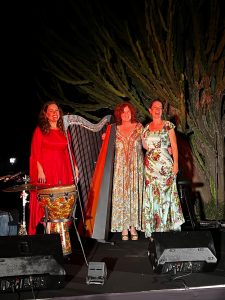 The Buchinger Wilhelmi Clinic collaborates with the Cudeca Foundation by organising charity events and free visits by patients to the Clinic's facilities, as well as by publicising the important work of the Foundation.