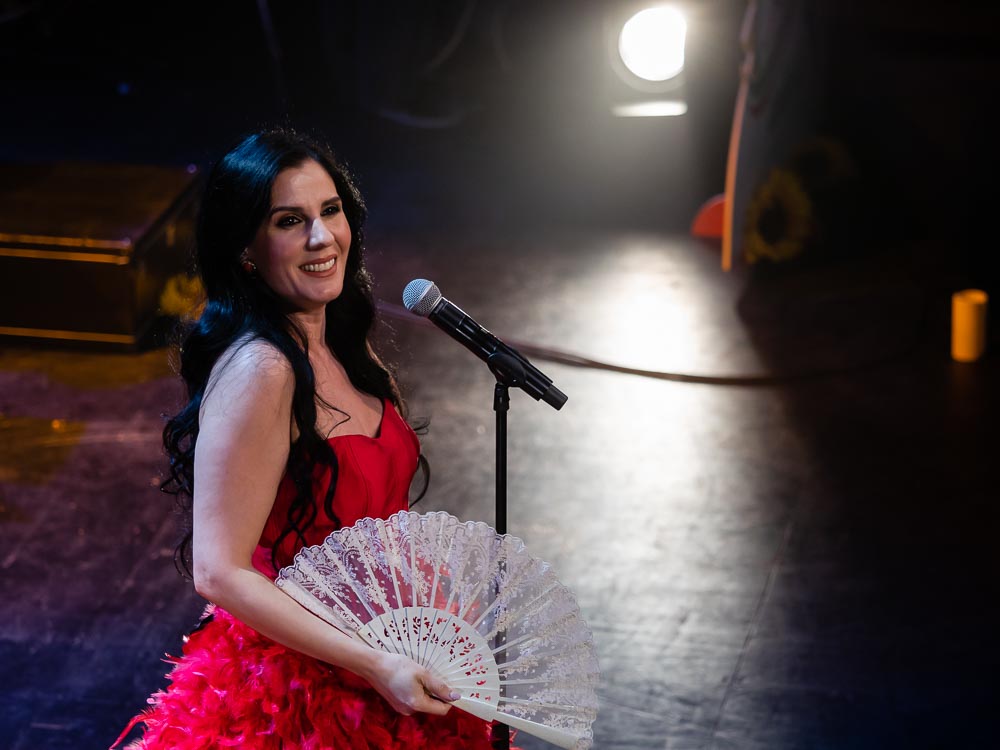 Diana Navarro sweeps the Cervantes Theatre to a full house at her 30th anniversary concert for the Cudeca Foundation.

Diez Negritos, Encarni Navarro and Teresa Alba, artists from Malaga and friends of Diana and the Foundation, participated in the show in complete solidarity.

This concert raised more than €10,000 thanks to the Malaga community, funds that will go entirely to the care of people at the end of life.

On 30 November, the Cudeca Hospice celebrated its 30th anniversary at the Cervantes Theatre in Malaga with a charity concert by the Malaga-born Diana Navarro, accompanied by guest artists from the city and in aid of the Cudeca Hospice.

For the occasion, the artist prepared a very special repertoire, where she reviewed her 17-year career. Magical moments of the evening came in her duets with Diez Negritos, Encarni Navarro and Teresa Alba, artists from the province and very committed to the cause of palliative care.

Among the most applauded songs of the night were "El Perdón", "Tatuaje", "No me llames Dolores", "24 rosas y saeta", "Bésame" and "Sola".

The concert was supported by Málaga City Council, the Cervantes Theatre and Málaga Procultura. Special mention should be made to the sponsors: Fundación Idiliq, Grupo Peñarroya, Aguas de Benahavís and AC Málaga Palacios.

Diana Navarro has once again managed to unite the people of Malaga by raising more than €10,000 to help the Foundation to care at the end of life. 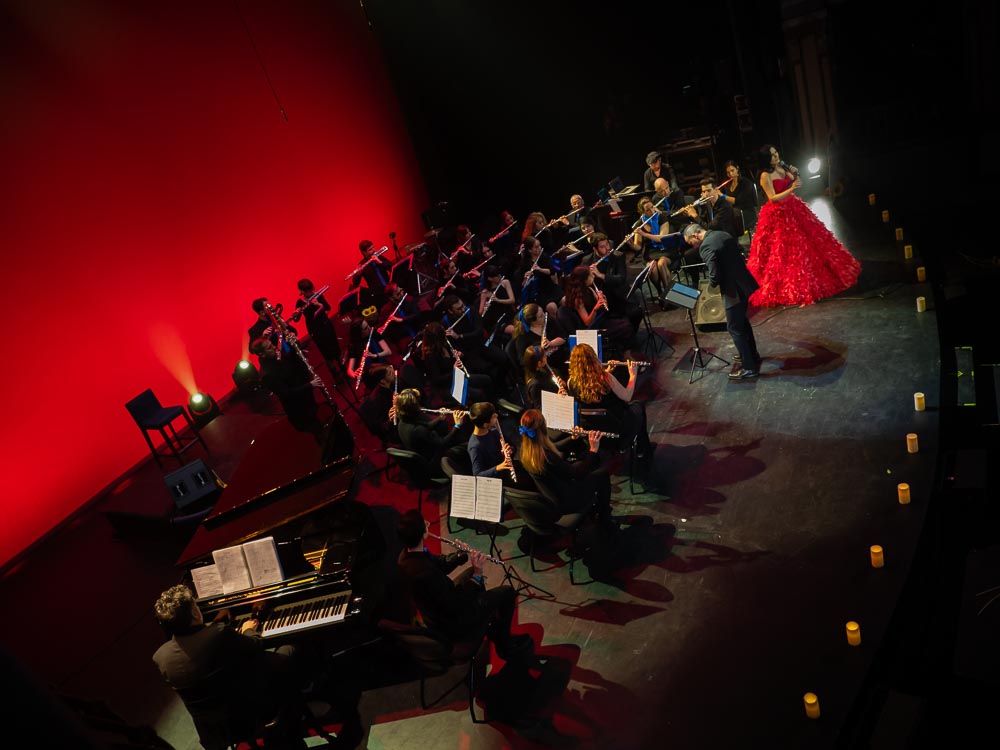 In the words of Diana Navarro herself: "at such a difficult time as the end of life, Cudeca's palliative care is vital for many families. I am very happy to be able to participate in this solidarity project that is so necessary in our society". Roberto López, presenter of 101TV Málaga and master of ceremonies, added: "It is an honour for me to be the master of ceremonies of this charity concert today and I would be very happy if we could all raise more money for the cause with other voluntary donations. Thanks to Roberto López's intervention, many people in the audience took out their mobile phones and sent Bizums to Cudeca's 00206, raising a total of €700 with this call to action. Dr. Marisa Martín, Manager and Medical Director of the Foundation was thrilled and grateful for the outpouring of solidarity that came from this Diana Navarro concert for Cudeca Hospice. 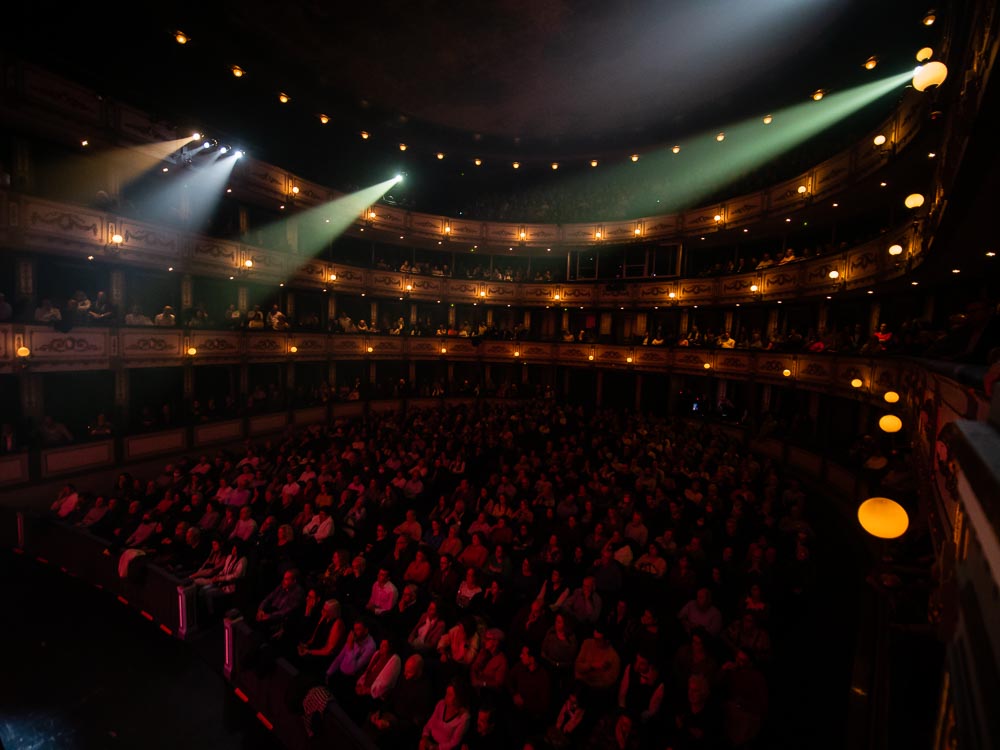 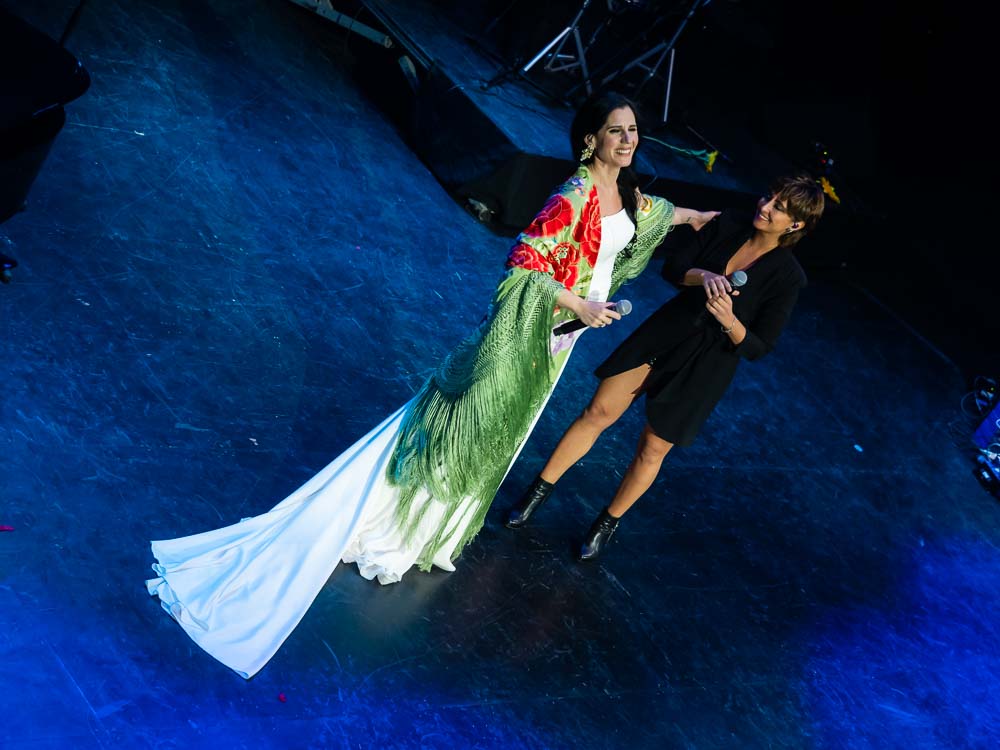 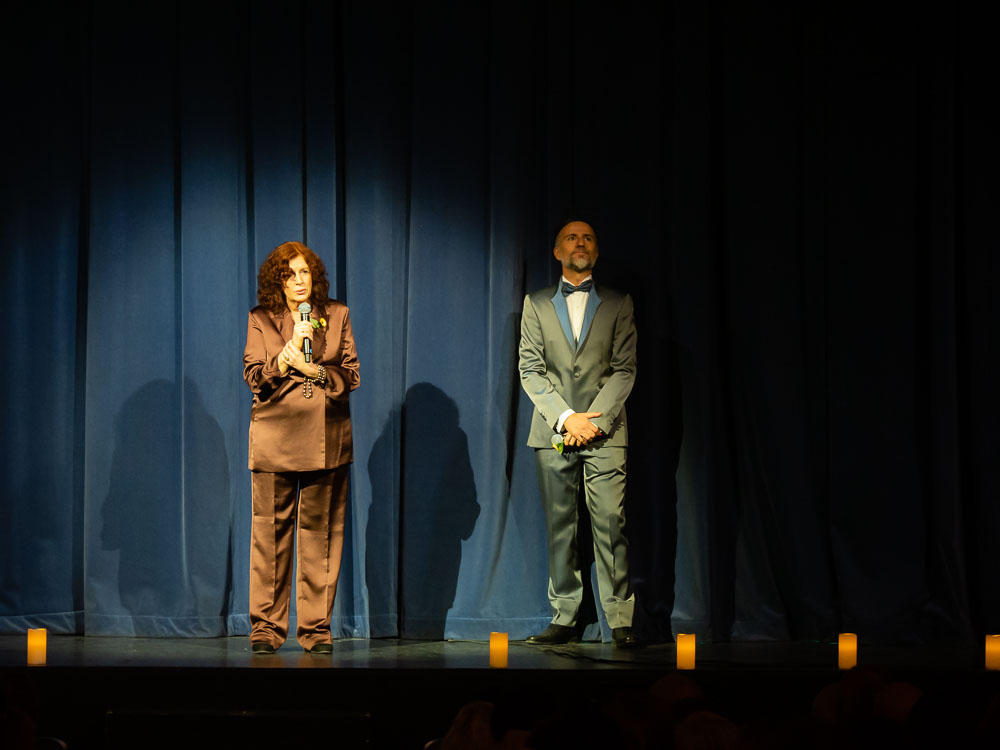 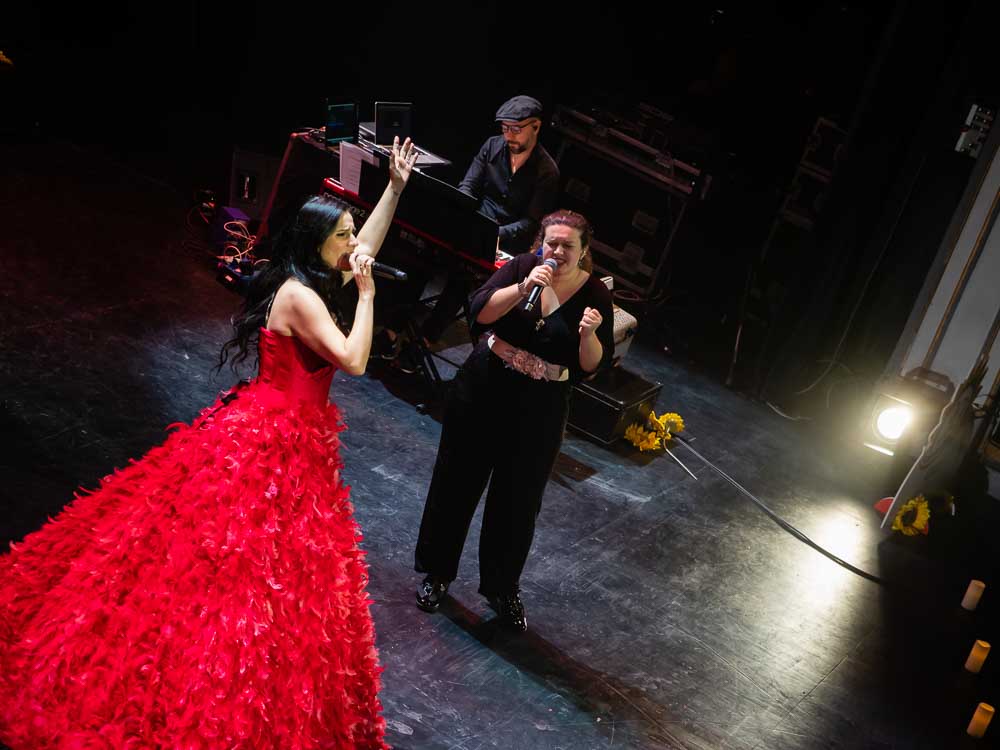 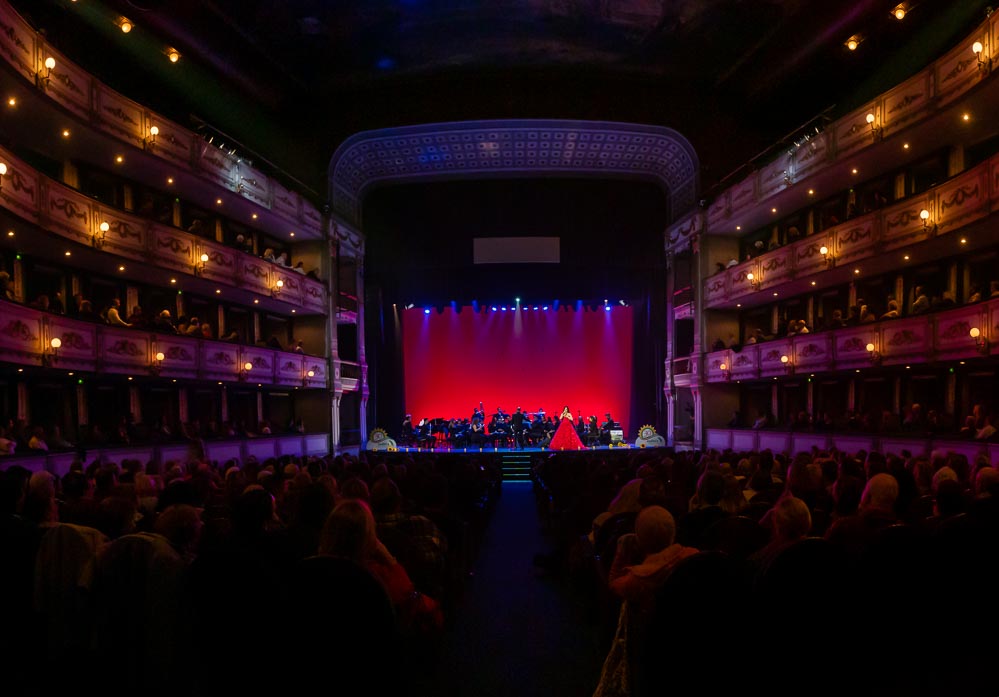 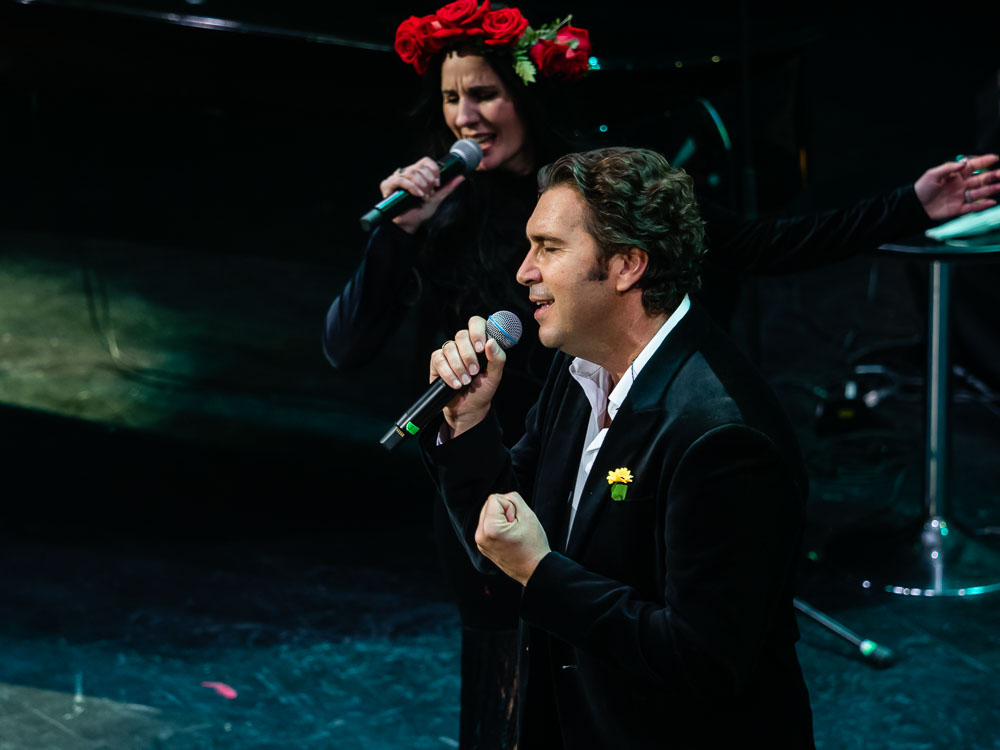 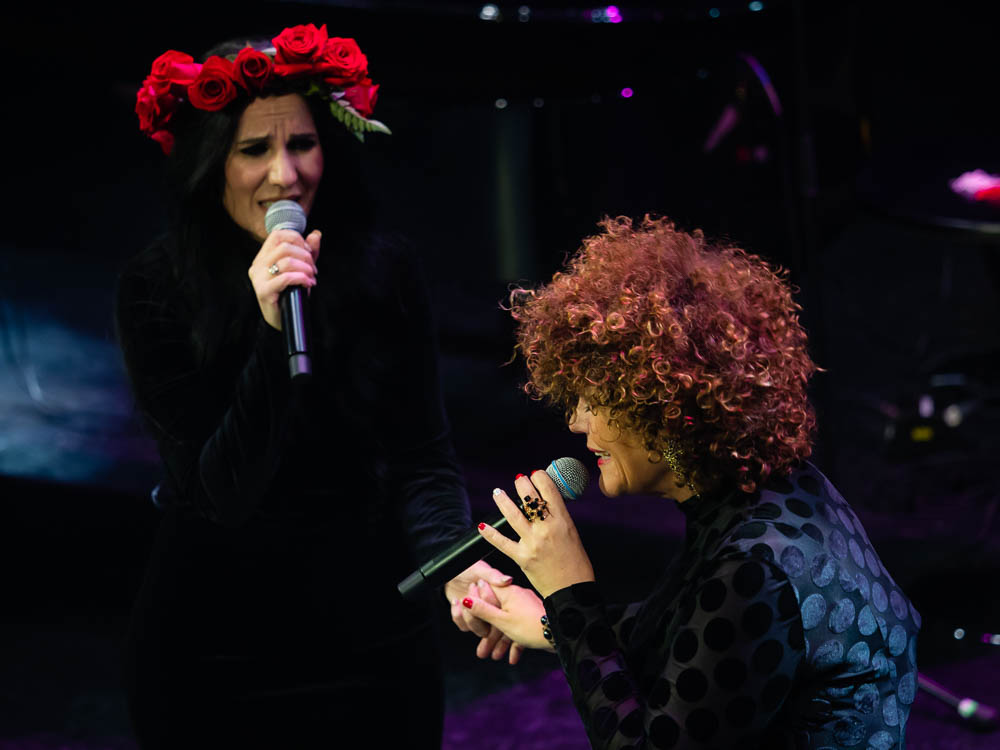