Visit of companies from Málaga

More than 30 people from different local businesses in Malaga visited our Centre in Benalmádena last September 29 with the aim of raising awareness on our care work. We showed them around our Palliative Care Centre and the Yusuf Hamied Cudeca centre, headquarters of the Cudeca Institute for Studies and Research in Palliative Care, all [...]leer más »

Costa Women End of Summer Charity Party surprised everyone with a great €900 fundraising for Cudeca! 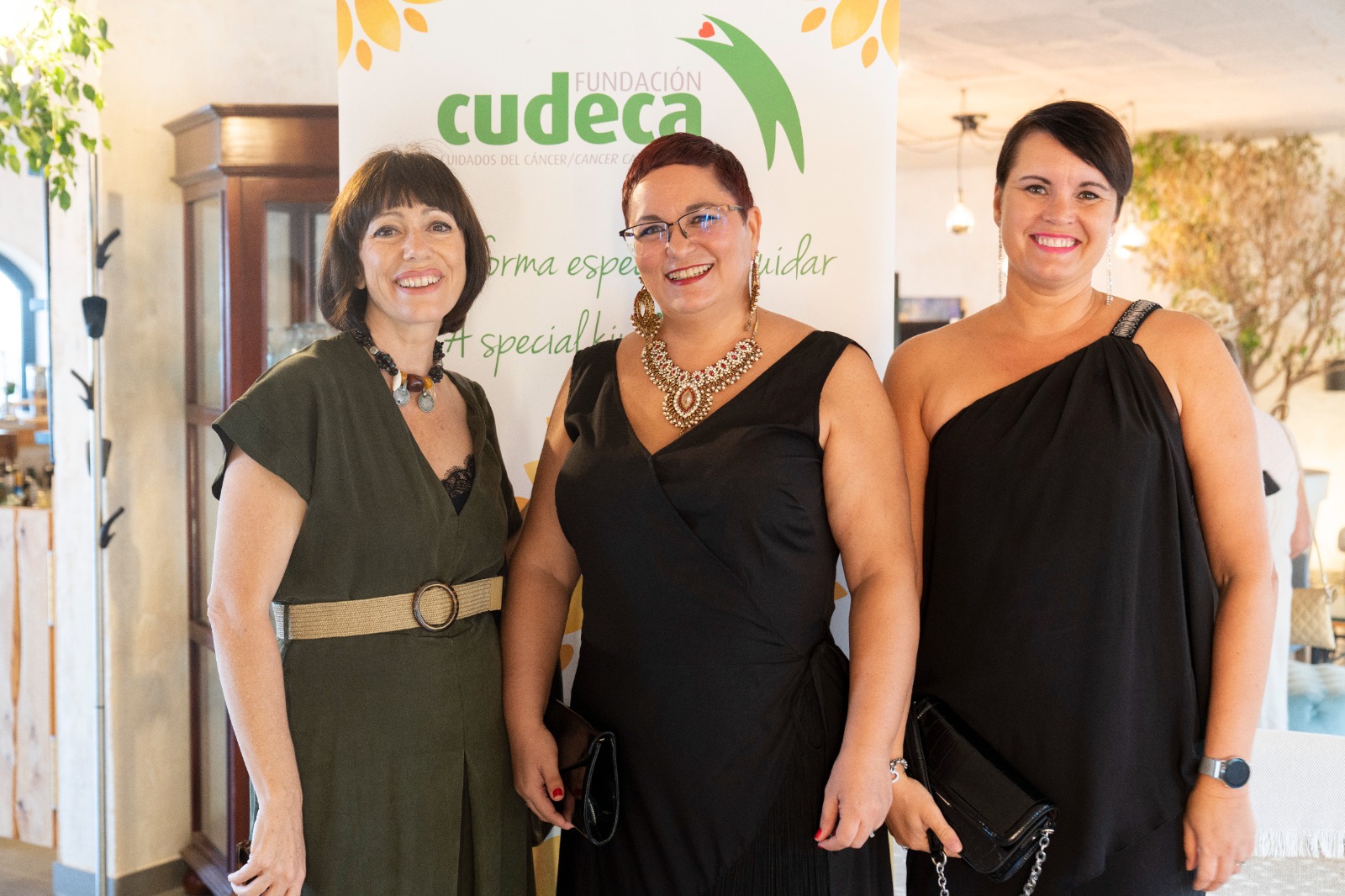 More than 90 women got together for a night of tasting a delicious menu, a shiny and elegant fashion show by Mapuchi Moda and a live flamenco performance. Costa Women gathering raises €900 in aid of Cudeca while they enjoyed their End of Summer Charity Party at PLAY Restaurant last week. There was music from [...]leer más »

Our beloved volunteer Tine´s birthday party raises €1,750 from the Netherlands! 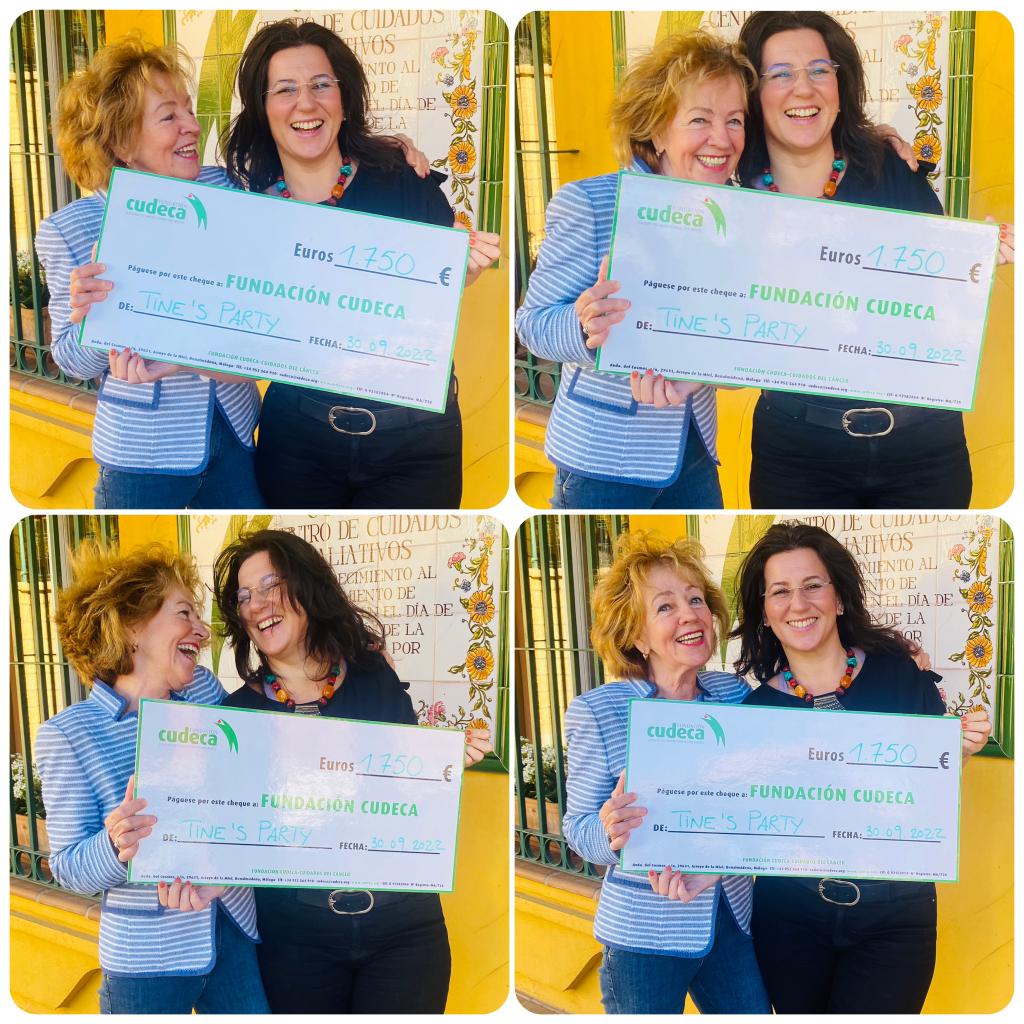 One of our most beloved volunteers, Tine Muizelaar, celebrated her birthday in her home country, the Netherlands, without forgetting us at Fundación Cudeca. At her birthday party she wanted to tell all her friends and family about her love for Cudeca and her work in helping us for more than 10 years. She asked all [...]leer más » 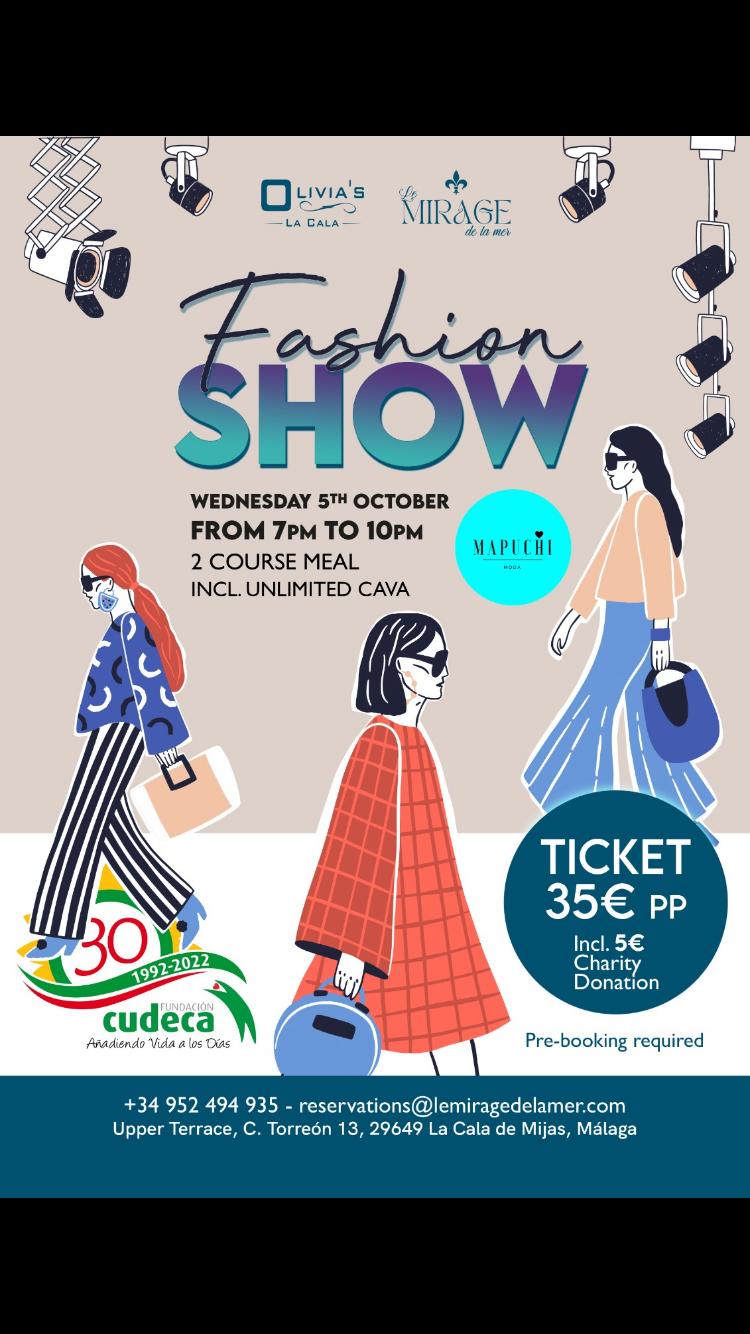 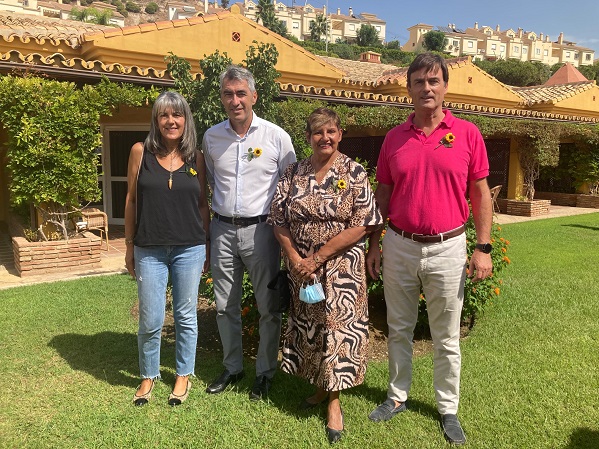 On the 19th September the Mayor of Benalmádena, Víctor Navas, and the Councillor for Social Welfare, Alicia Laddaga, visited our Hospice Centre to inform us about the grant we have been awarded to help us with our Home Care Programme in Benalmádena. In 2021 our Home Care teams cared for more than 124 people with [...]leer más »

Fuengirola Town Hall participates in the campaign “Joan Hunt, one in a million” 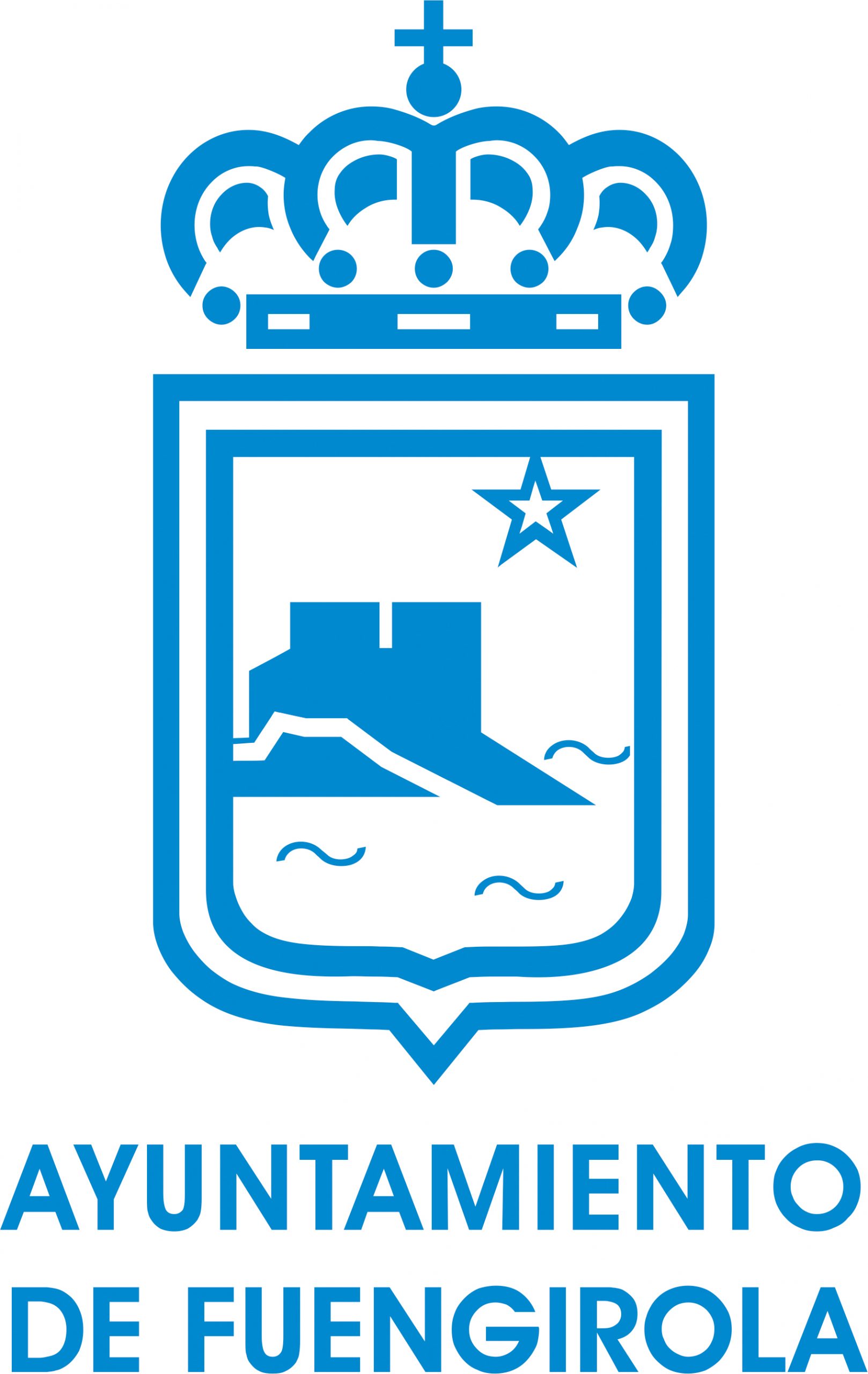 Fuengirola Town Hall is participating in the "Joan Hunt, one in a million" campaign with the aim of creating a Paediatric Palliative Care Unit with a contribution of 6,000 euros. In addition to providing the Cudeca Hospice with a grant of 4,000 euros for home palliative care in the municipality of Fuengirola. Thank you very [...]leer más »

Great support from Malaga Town Hall for the “Joan Hunt, one in a million” Campaign 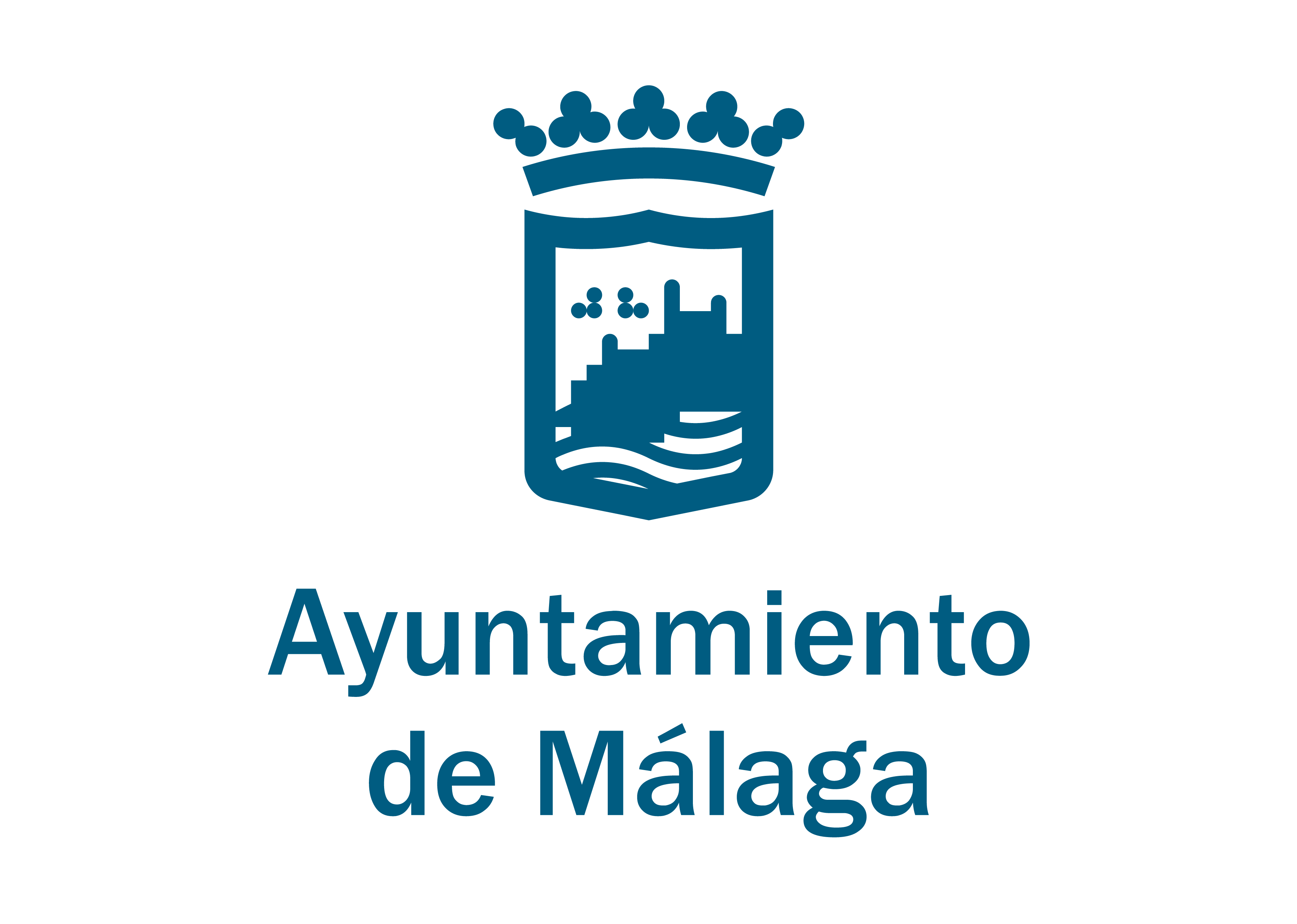 Malaga Town Hall has signed a collaboration agreement with the Cudeca Hospice to support the "Joan Hunt, one in a million" campaign with a contribution of 30,000 euros. This campaign aims to create a Paediatric Palliative Care Unit for the specialised integral care and compassionate accompaniment of children and adolescents, as well as their families, [...]leer más »

Coín Town Hall renews its grant to help us to care

For the second consecutive year, the hoped for grant for Cudeca Hospice has been formalised by Coín Town Hall. On 12th September the Mayor Francisco Javier Santos Cantos and Councillor Belén González Naranjo, Councillor Delegate for Social Services met at the Coín Town Hall to renew the grant of 2,500 euros to help fund Cudeca [...]leer más »

Meliá and its charity towels raise more than 1,600€. 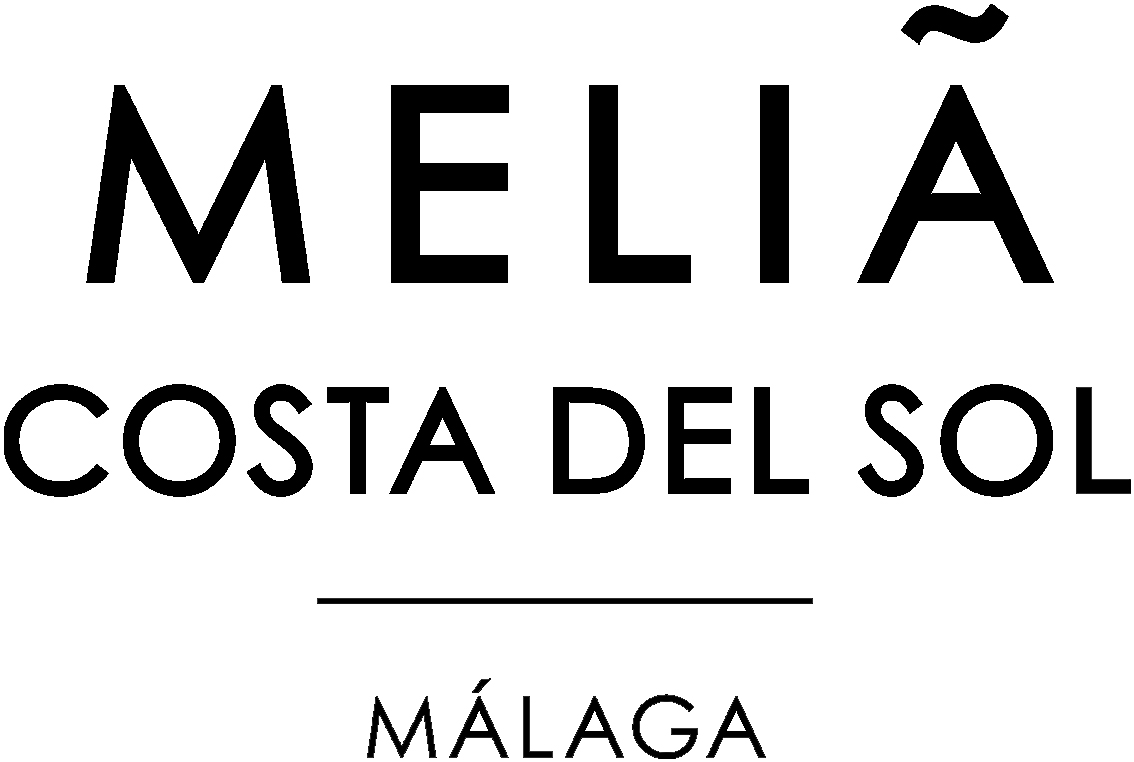 Meliá Costa del Sol, in their eagerness to reduce consumption and improve the environment, launched the "Meliá Charity Towel" campaign with the aim of reducing the daily change of beach towels by guests and raising funds for a local NGO. To do this, guests who would like to change their beach towel must donate €1, [...]leer más » 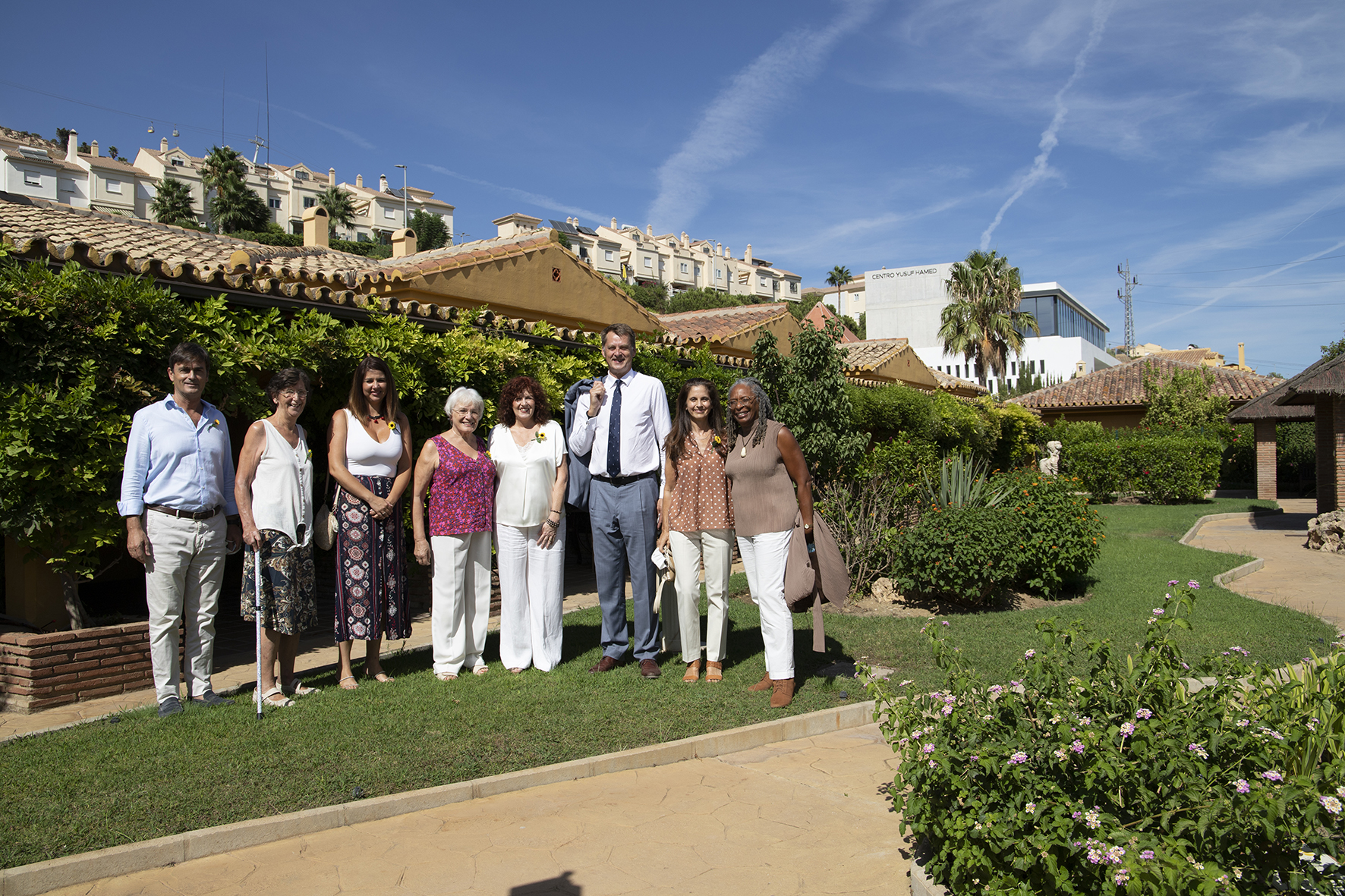 The British Ambassador to Spain, Hugh Elliott, visited the Cudeca Hospice in Benalmádena on September 5th. He and his wife María Antonia Martín were given a guided tour of the building and met staff who recounted the history of the palliative care centre founded by British subject Joan Hunt,  the only one of its kind [...]leer más »