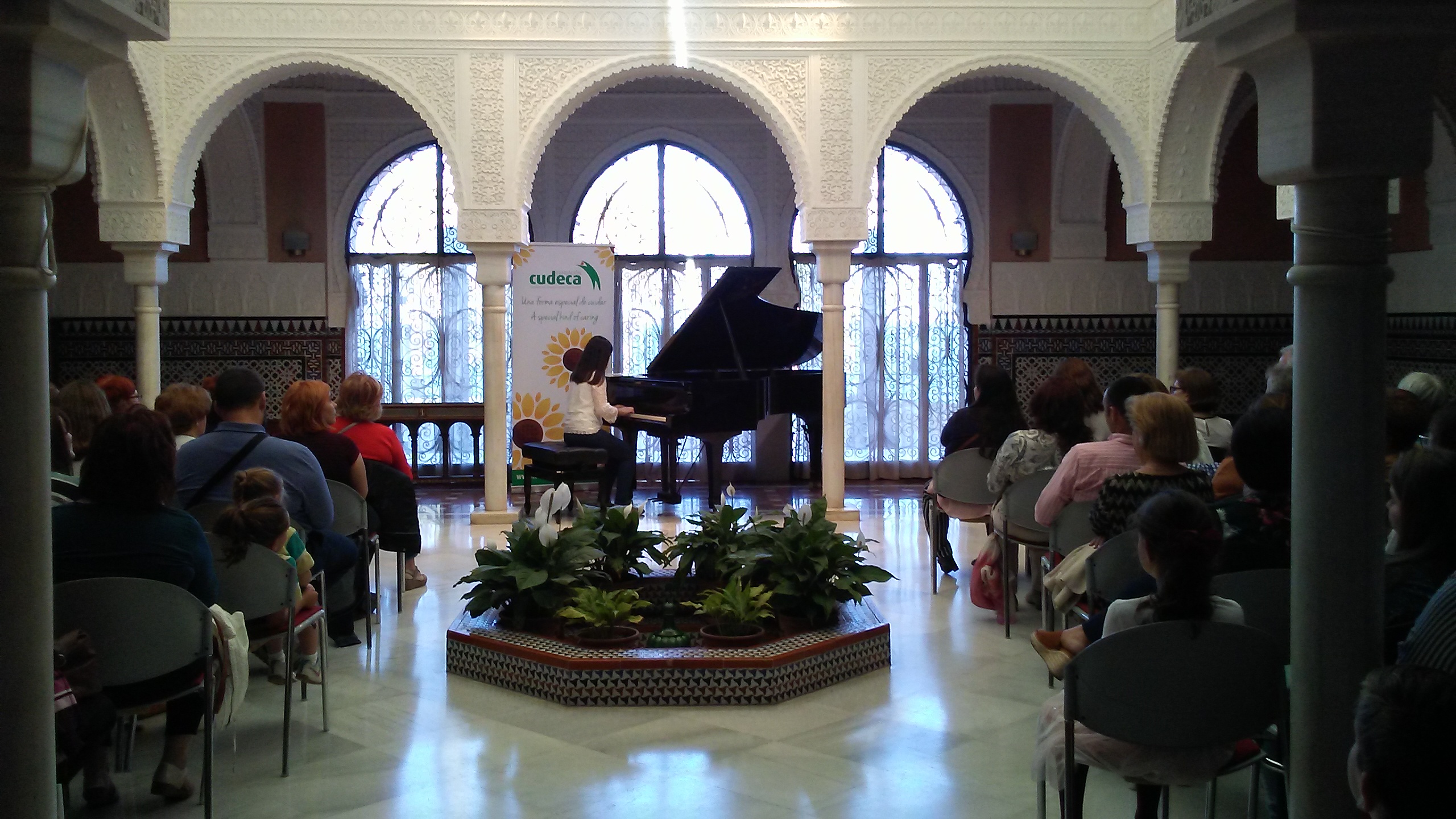 Hungarian composer Bela Bartók (1881-1945) would have been impressed last Thursday, May 10th with the performance of pieces from his ‘For Children’ piano solos collection by 37 pupils from Melilla’s Professional Music Conservatory, in aid of Cudeca Hospice. The event, a culmination of the ‘La Mirada de Bartók’ project led by teacher Jorge Ramon Ortiz Ruiz, focused on the composer’s fascination with folkloric music. As an ethnomusicologist, Bartók spent much of his life touring countries with his inseparable gramophone, recording the folk songs he encountered on his trips. The evening’s piano recital in Benalmadena’s Bil Bil Castle was made up of two parts with the young musicians, aged between nine and 16 years, each performing a short piece before a brief interval. After the break the talented children went on to perform the renowned “6 Romanian Dances”, followed by six Bulgarian rhythm pieces.  Then came a short recital by Sr Ortiz and the finale saw the eldest pupil give an impressive interpretation of “Allegro Bárbero”, a work true to the folkloric spirit of the Balcans. The event was well attended with 100% of the ticket price going to support the CUDECA Foundation and a total of €448 was raised. We'd like to thank the Melilla Music Conservatory’s staff and pupils for their wonderful performance, and for coming from the North African enclave to support us.