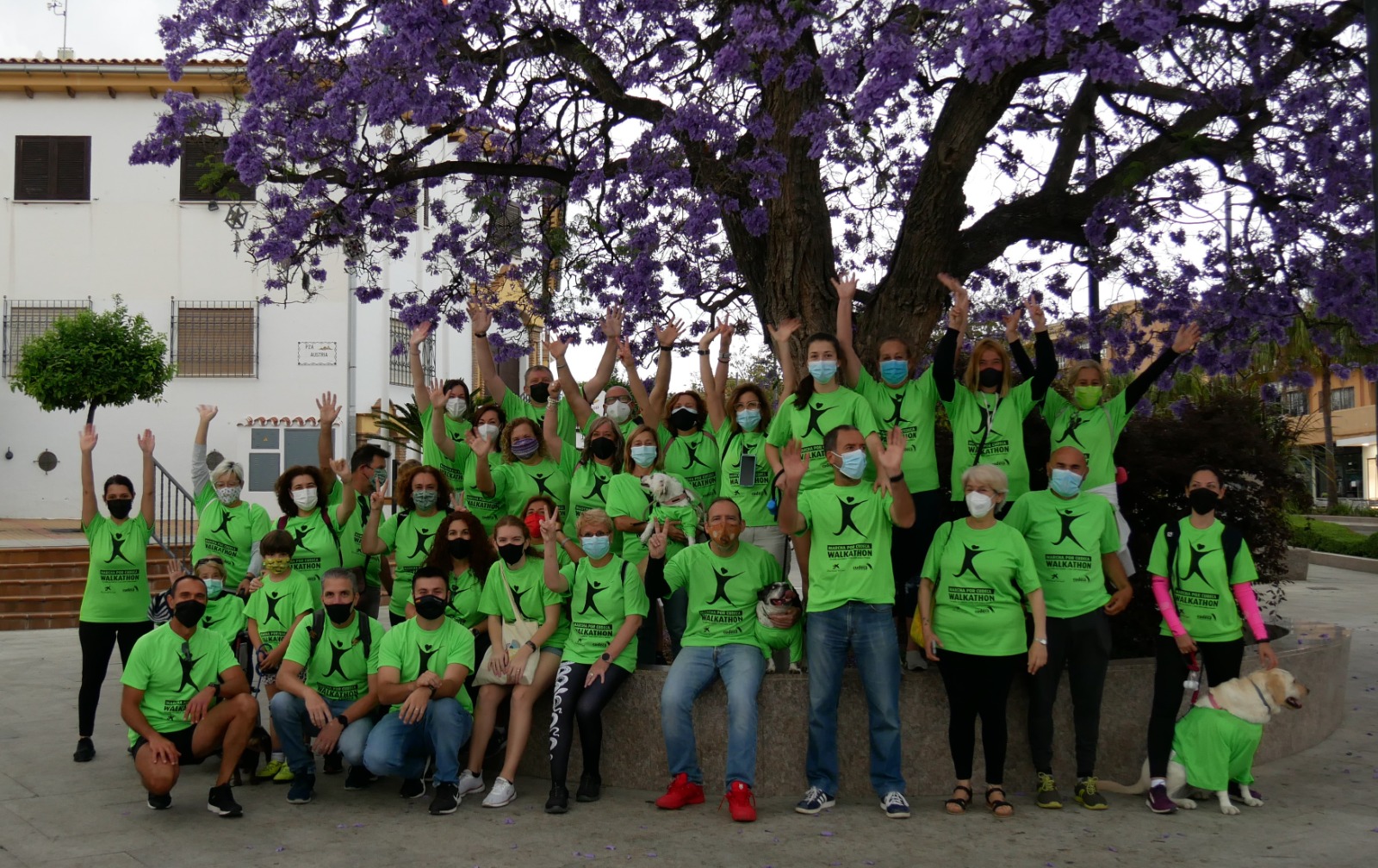 On Sunday 23rd May, we held our traditional charity walk to raise funds to continue caring for people with cancer and other advanced illnesses.

The walk, which was organised for the second time virtually, due to the pandemic, was attended by 1,145 people who took part in different types of sporting activities both at home and in public places.   Participants also shared fun photos and videos of their activities along with their T-shirts and bibs, on social networks.

Tto accompany the participants, we broadcast from 9am to 2pm through our Youtube and Facebook channels sports activities by the Inacua Malaga Sports Centre, the Arroyo de la Miel Sports Centre, a Hypopressive class given by Miriam Espejo, a Yoga class by Alejandra Estrada and Petra Lindros.  Also there were performances by Manzanita and Virginia Elósegui, the fun of "El Parque de Motty" and the magic of Mago Pablo Feras. The event was also attended by our Chief Executive and Medical Director, Dr. Marisa Martín, together with other members of staff.

We has managed to raise more than 20,000€,  double that of last year, thanks to the participants, volunteers, donors, the Cudeca team, as well as the important support of the main sponsor "la Caixa" Foundation and other sponsors: Diputación Provincial de Málaga, Freepik Company, CLC World Foundation, Vithas Xanit Internacional, Viveros Guzmán, Grupo OV, Centro Oncológico HC Marbella and Ortoplus.

We also awarded the prize to the largest group, which was the "Old students of the Palma de Mallorca School in Torremolinos" with a participation of 59 people. The other groups that stood out were the volunteers from the charity shops of Vialia and Los Tilos with 47; the Social Welfare Office of the Benalmádena Town Hall with 43; the Athletics team of Guadalhorce-Alora with 42 and the Lectoras Sin Frontera with 30.

We are grateful for the important support of the people of Malaga, which will help us to continue giving our end of life care. 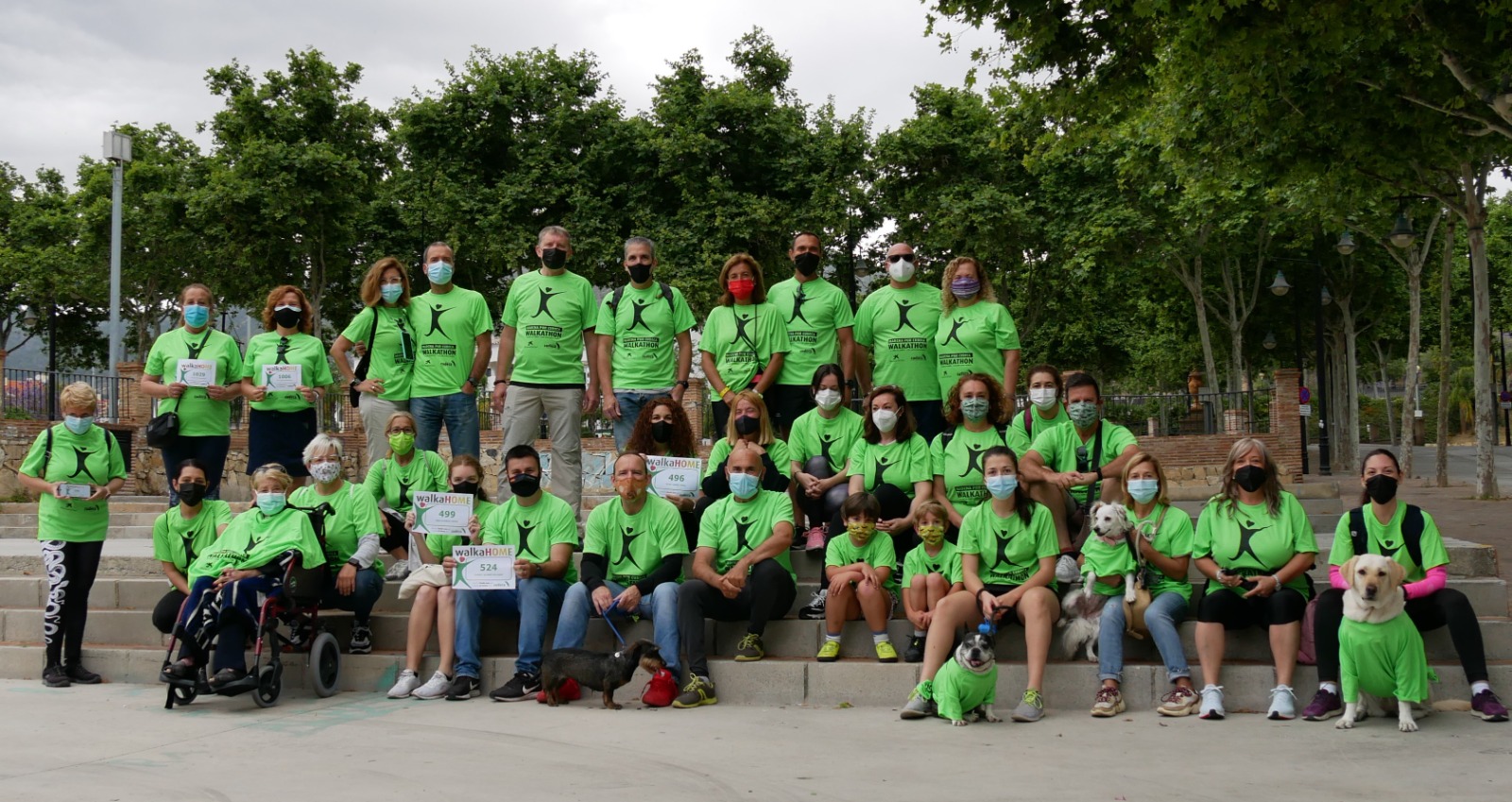 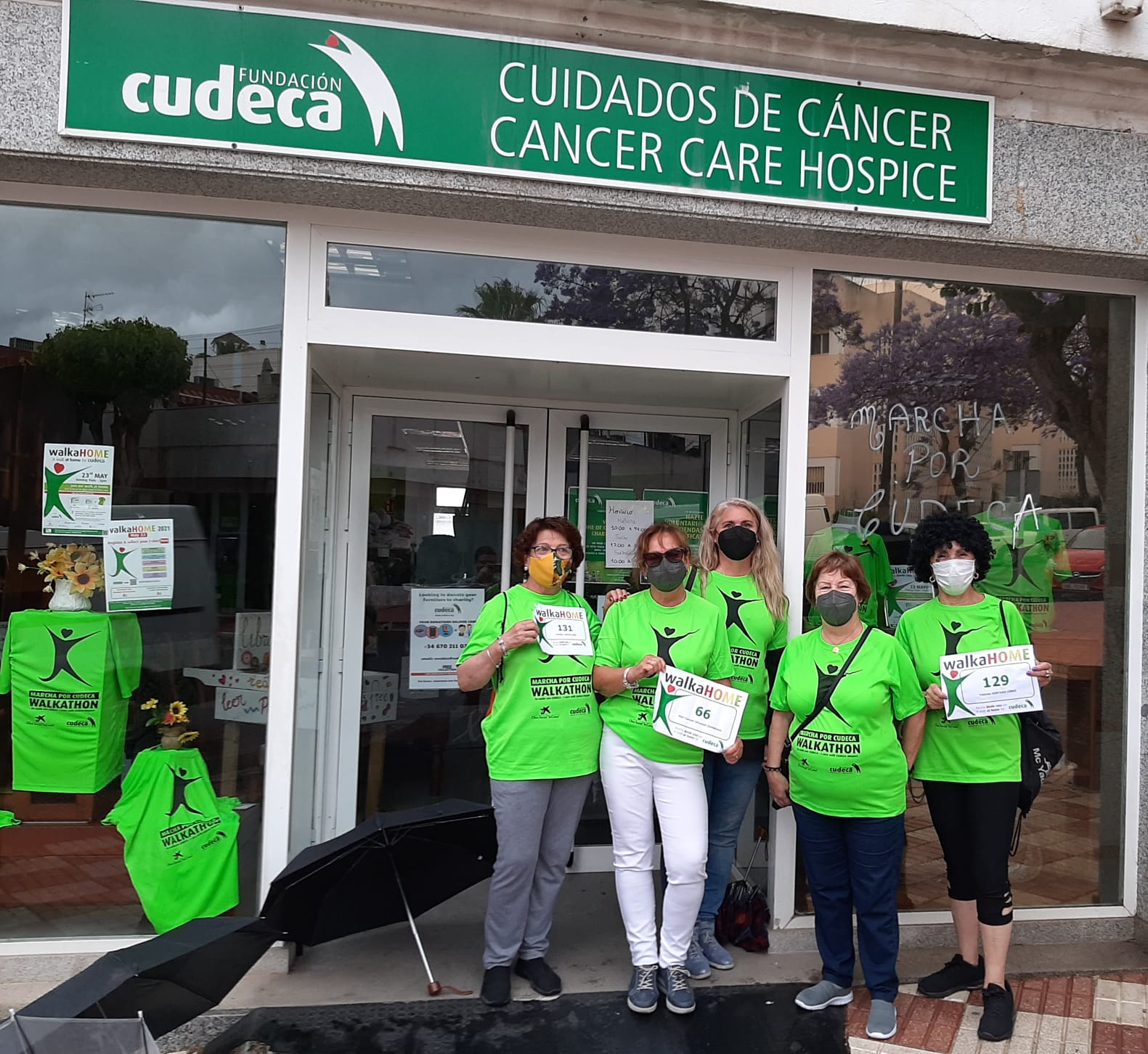 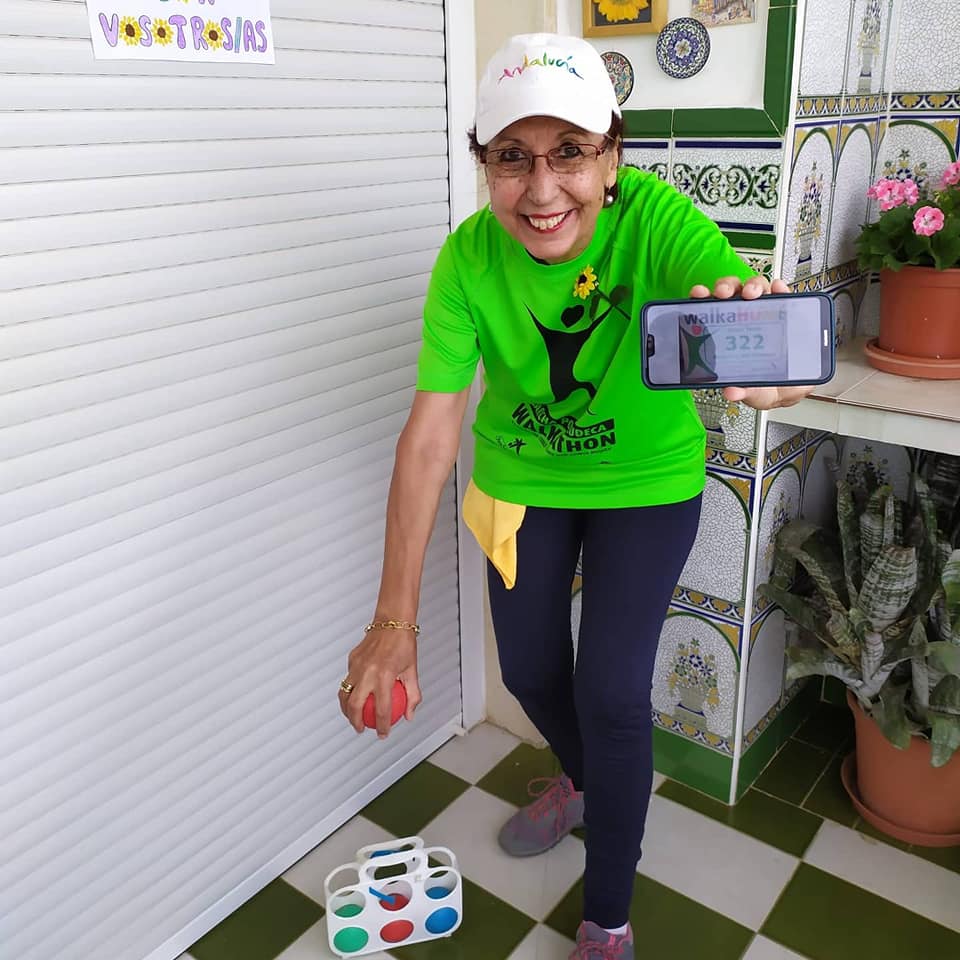 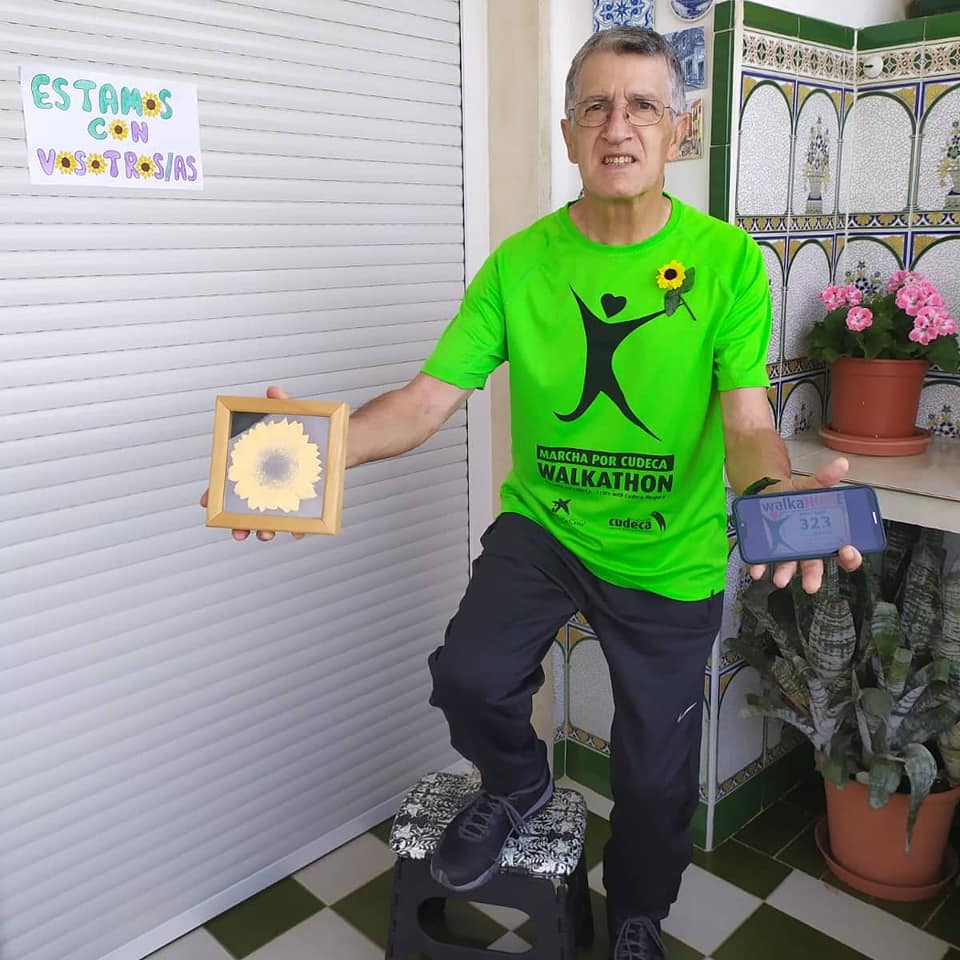