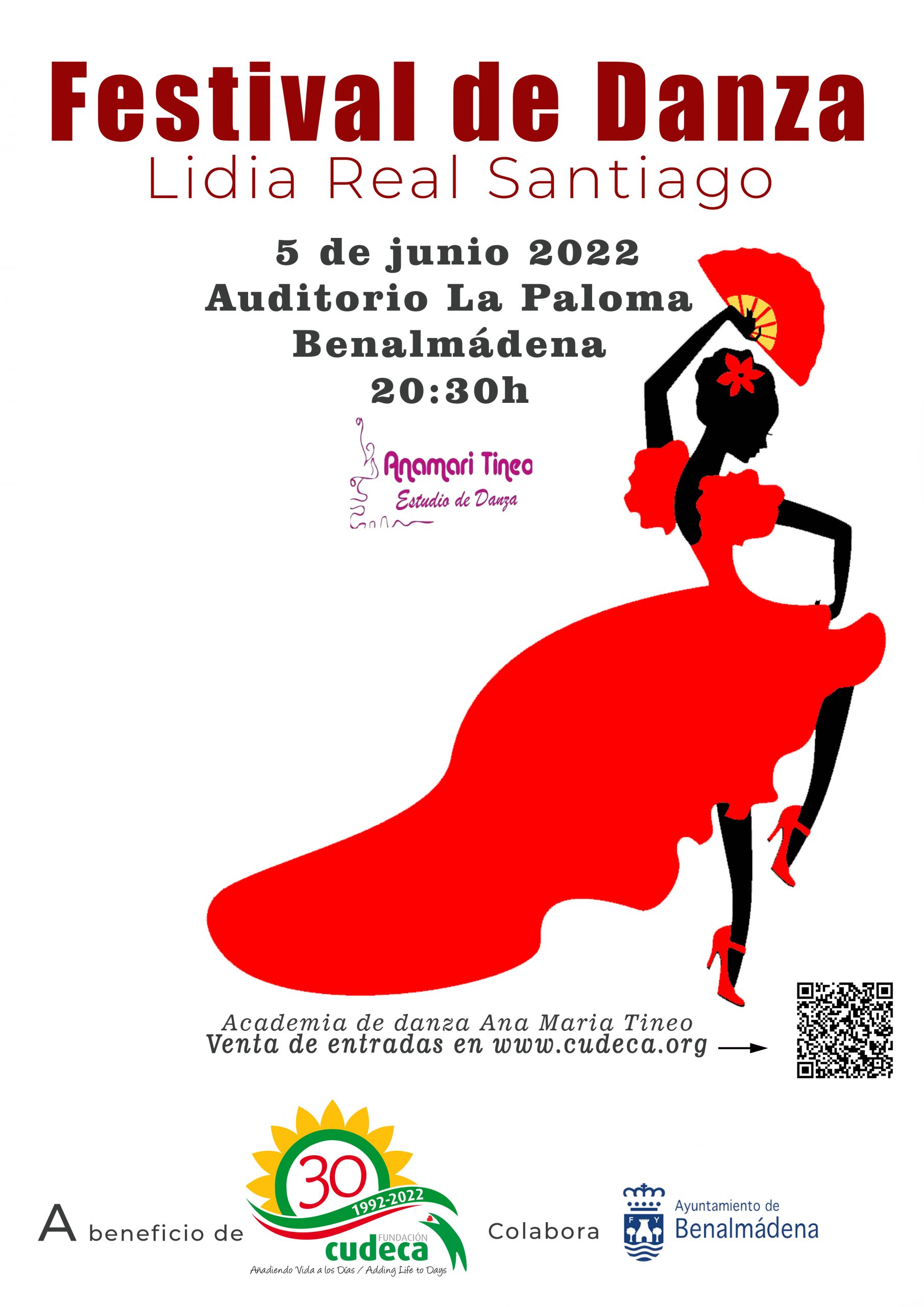 On the 5th June at the Benalmádena Municipal Auditorium in the Parque de la Paloma the Lidia Reala Santiago Spanish dance, ballet, urban and flamenco festival will be held, organised by Ana Maria Tineo's dance school in aid of the Cudeca Foundation. This is the third time that Ana Maria Tineo has collaborated with the Cudeca Foundation by organising this charity festival. The last festival raised 1452,15 € with the sale of tickets, money boxes and sunflowers. The entrance fee is 5 euros and the festival will start at 20.30 hours, tickets can be purchased through the following link: https://cudeca.org/entradas/public/es/e/10/festival-de-danza-lidia-real-santiago-a-beneficio-de-cudeca All funds raised will be used to cover the free professional care costs that the Cudeca Foundation offers to patients with cancer and other advanced illnesses and support for their families. The Foundation would like to thank the Ana María Tineo dance school for the solidarity initiative. Note to the editor: Lidia Real Santiago was born on 1 March 1976. As the fourth daughter of Juan Antonio and Maribel, she revolutionised everyone with her madness and her joy. Due to her restless mind, she dedicated herself to all kinds of jobs, related to creativity and art: model, dancer, manicurist, seamstress,.... Although her great passion was always dance and flamenco. During her thirties she had what she considers her great loves, her children Óscar and María. A pizpireta and dreamer, she saw her life come to an end on Monday 12 July 2021, when she was diagnosed with cancer. But the disease, instead of discouraging her, made her show the best of her: her strength, her positivism and her great will. Lidia is an example for all to follow and a woman to admire. Thank you very much, Lidia, for showing that, many times, reality is only about dreaming. The festival is organised by the Ana María Tineo Dance Studio in Las Lagunas Mijas. Ana María, with more than 27 years of professional dance experience, trained in Dance Pedagogy at the Conservatory of Dance and also a teacher at the Salliver School, is a close friend of Lidia's and wants to pay her this tribute. 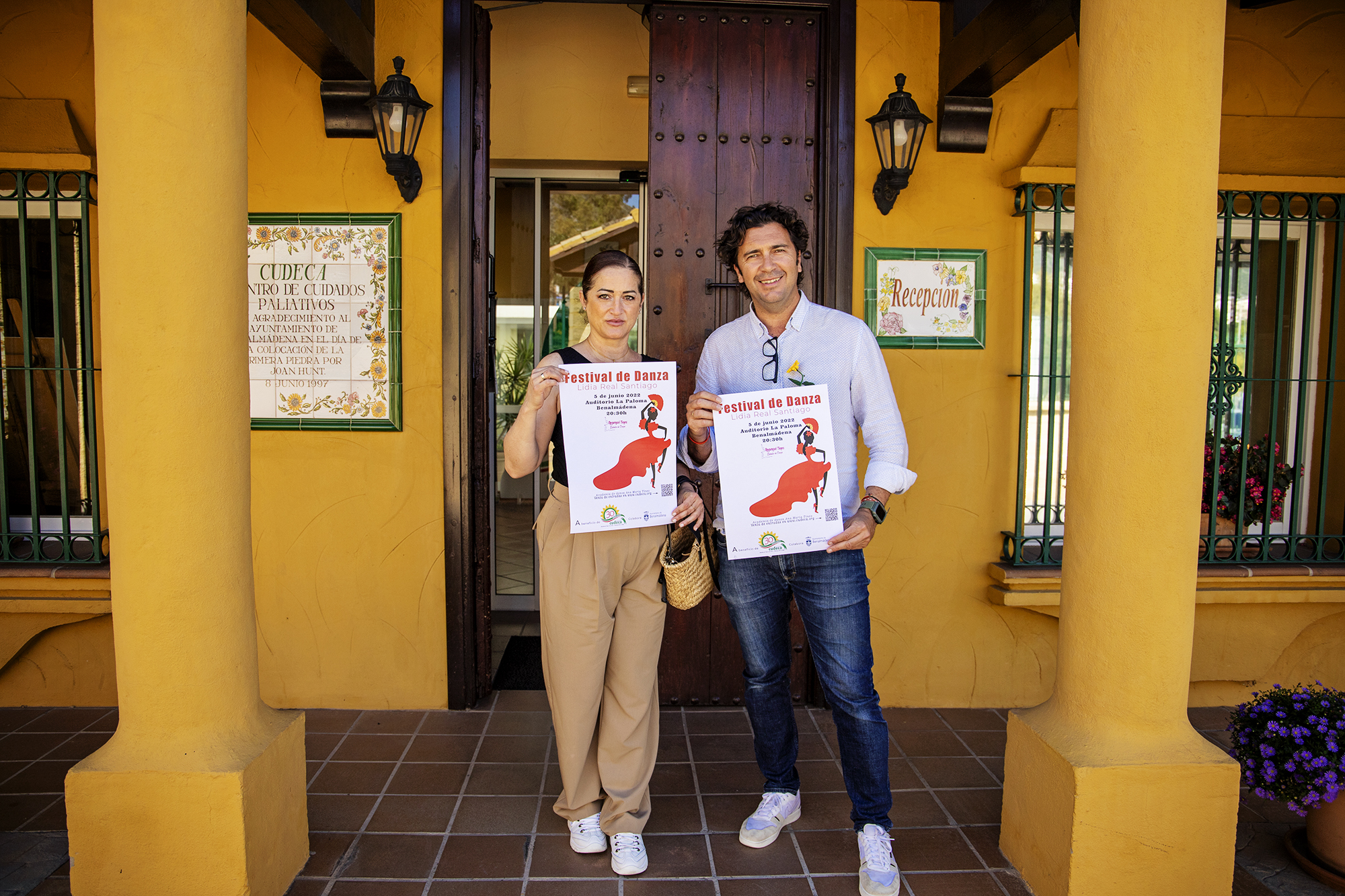