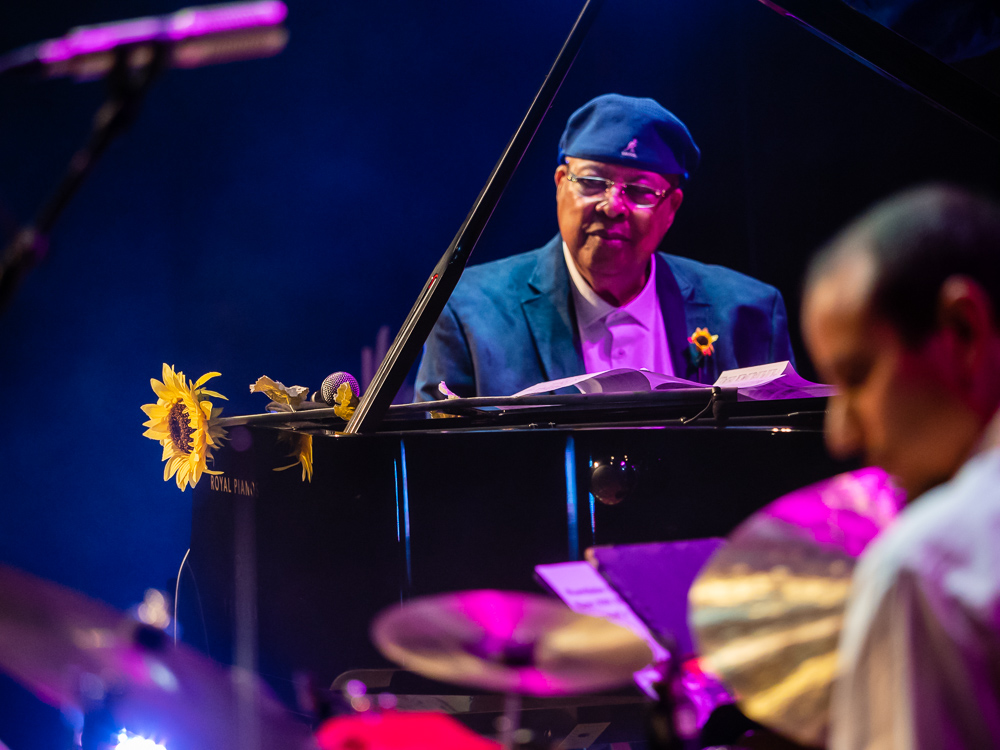 - More than 600 people enjoyed the 30th anniversary concert of the Cudeca Hospice which featured one of the best pianists in the world, Chucho Valdés.

- This solidarity and commemorative concert, held on 17th November in the Auditorio Príncipe de Asturias in Torremolinos, raised more than 20,000€ to continue the palliative care offered free of charge by the Foundation in the province of Malaga.

- Coinciding with this performance was the news that the pianist was awarded another Grammy in the category of Best Latin Jazz Album.

Accompanied by his piano, Chucho Valdés gave a charity concert in which he musically retraced his extraordinary career of more than 60 years in the Príncipe de Asturias Auditorium in Torremolinos (Málaga).

Together with his band, the pianist played many of his best-known compositions, now considered classics of Latin jazz. Almost two hours of exceptional music in the warmth of his quartet formed by José Gola (double bass/electric bass), Dafnis Prieto (drums), Roberto Jr. Vizcaino (percussion). The guest artist, announced at the last minute to the surprise and delight of the audience, was Javier Ojeda, vocalist and leader of the popular local band Danza Invisible. Danza Invisible's reach and celebrity in Spain since the 1980s has made Javier Ojeda one of the best known artists on the Spanish music scene. This was not the first collaboration between the two artists and, even so, they admitted that it would not be the last. 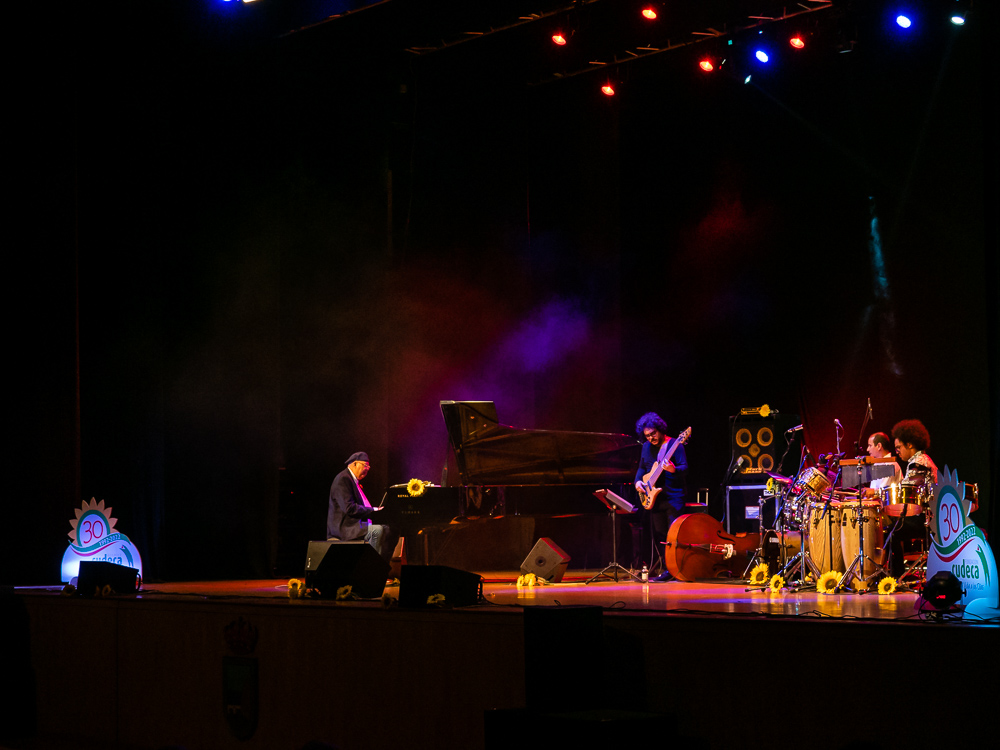 The Cuban artist started the night with 2 pieces: "Rumbón" and "Son XXI". Both with a basic rumba rhythm and the piano solo as a demonstration of the Cuban style of improvisation. He continued the evening with songs such as "Lorena's Tango", "La Siriera", "La Comparsa", "Armando's Rhumba", "But not for me", "You don't know what love is", "Cogadanza" and "Son a Quivican", bold fusions of Afro-Cuban ritual music, Afro-Cuban popular music styles, classical music and jazz. And, as proof of his classical skill on the piano, he performed a Mozart piece that brought the audience to its feet. At his side, Javier Ojeda gave voice to the songs "Serenata en Batanga" and "Route 66", thrilling a dedicated audience who knew the singer's best records.

At the end of the concert, Chucho Valdés gave himself to the audience and expressed his spirit of solidarity and his love for the Cudeca Foundation in a few heartfelt words: "what Cudeca does for people, I want to support it through my music".

Chucho Valdés, considered one of the best pianists in the world and winner of 7 Grammys and 4 Latin Grammys, filled the stage with his humanitarian charisma, playing the notes of his piano in an engaging interaction with the audience. Chucho's agile fingers helped permeate the auditorium with the sound of his magical notes and lit up the hearts of all present.

Cudeca Hospice has managed to raise more than €20,000 which will go towards caring for people with cancer and other advanced illnesses. Every year, more than 1,700 people need Cudeca's palliative care, which is completely free of charge for both the patient and their relatives. Since 1992, the Foundation has cared for and accompanied more than 19,000 people at the end of life. 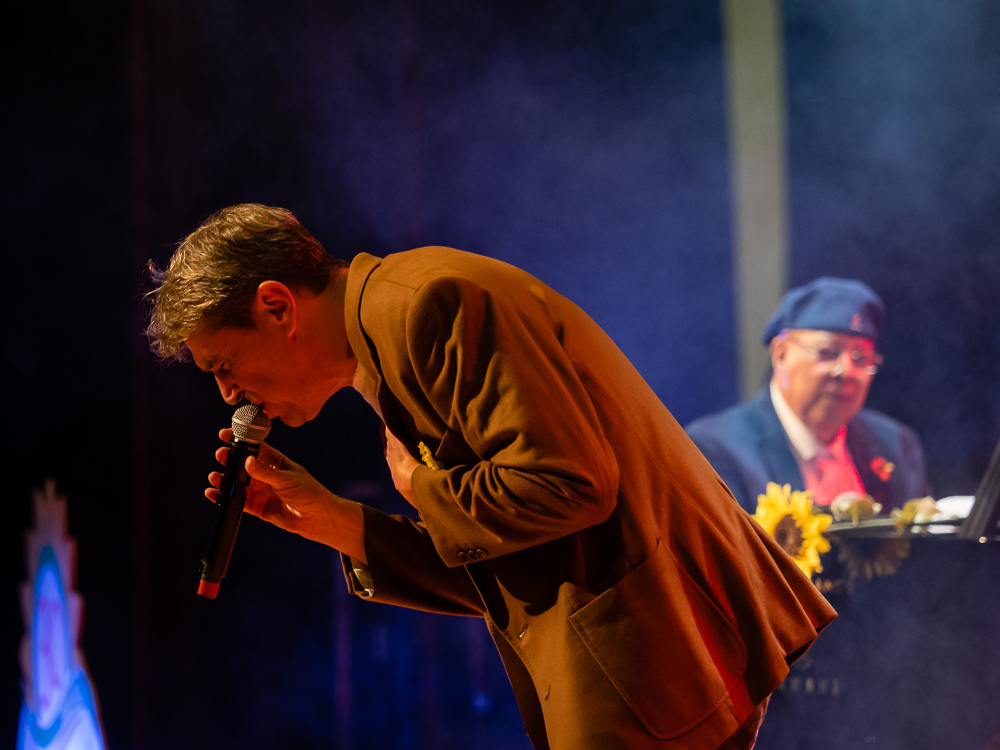 This concert has been made possible thanks to 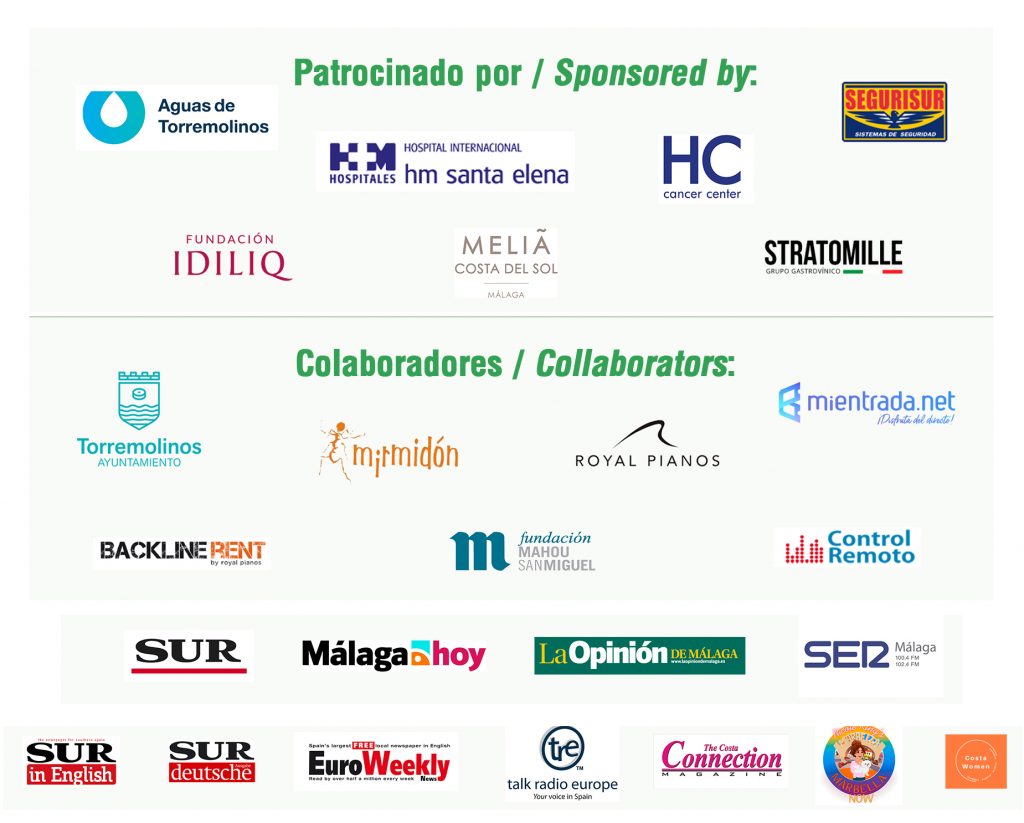