30 years adding Life to the Days | The beginning 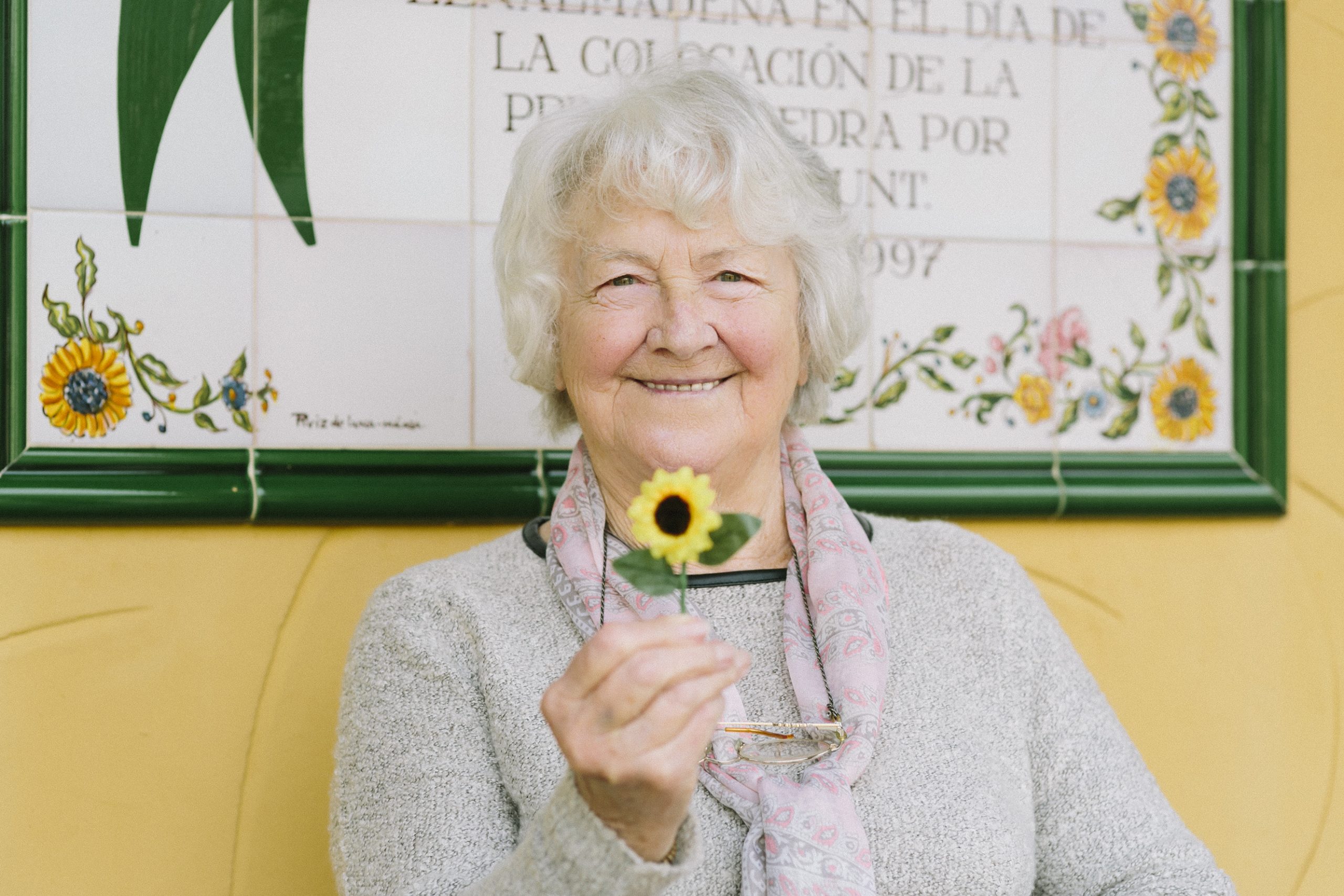 The Cudeca Hospice was born in 1992 out of the personal commitment of Joan Hunt, an English resident of the Costa del Sol, after the experience of losing her husband to cancer.

When Joan Hunt's husband was admitted to hospital in Malaga, they found themselves in a complicated environment and faced with a language they did not understand.

Everything changed when her husband was transferred to the newly opened Palliative Care Unit at the Red Cross Hospital. There he found a team of doctors and nurses specialised in palliative care; and where the current manager and medical director of Cudeca, Dr. Marisa Martín, was located.

From that moment on, the Cudeca Hospice became a reality and each year it cares for and accompanies more than 1,700 people with cancer and other advanced illnesses.