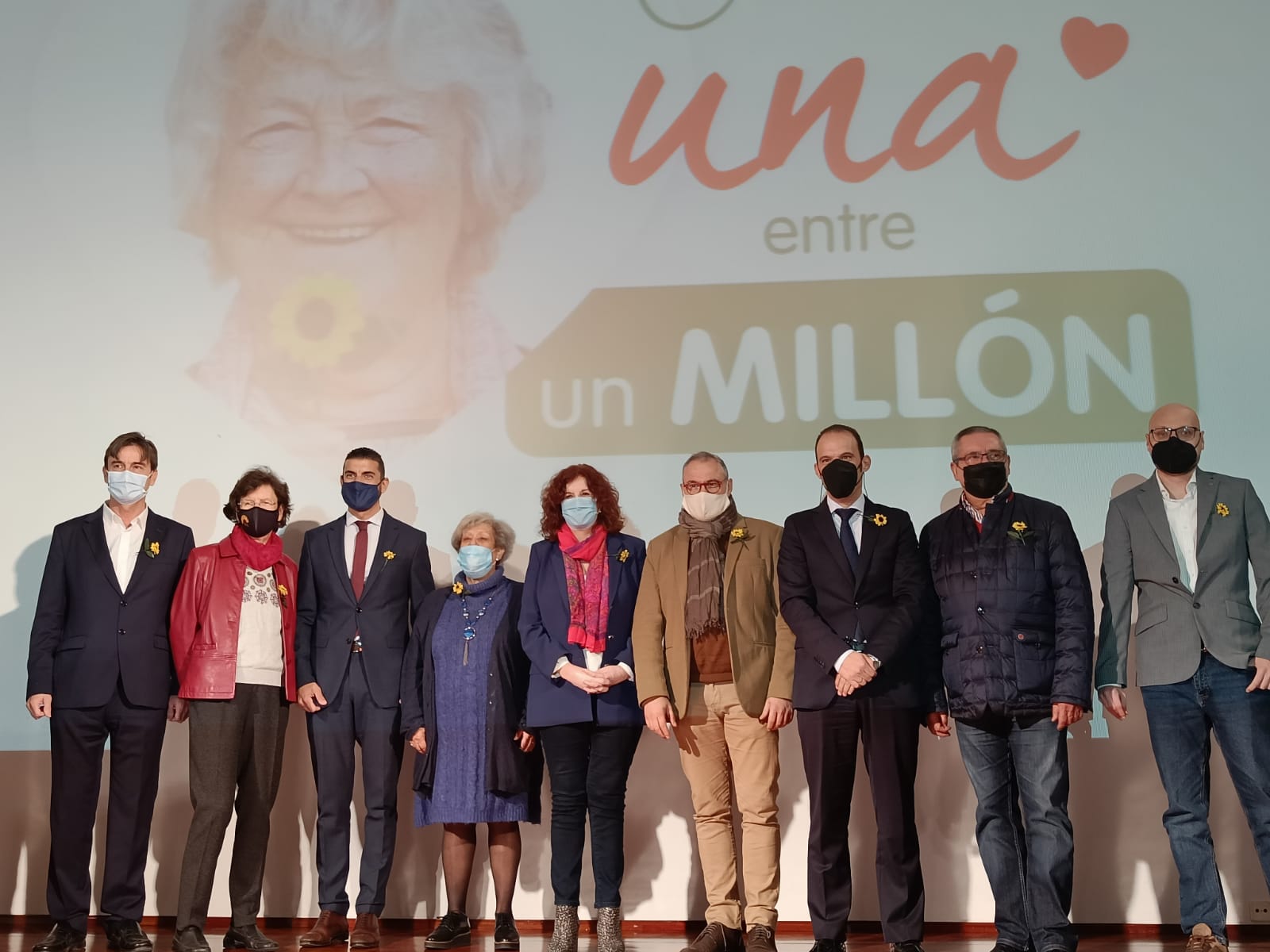 On 15 December, we paid a well-deserved tribute at the Pablo Picasso Cultural House in Torremolinos to Joan Hunt, the pioneer of palliative care in Spain and founder of Cudeca Hospice.

We then presented our new fundraising campaign "Joan Hunt, one in a million" which aims to raise €1,000,000 to create and manage a Paediatric Palliative Care Unit for 4 years.

This unit would include the specialised comprehensive care and compassionate accompaniment of children and adolescents, as well as their families, including not only parents, but also siblings, grandparents, aunts and uncles... the whole family. A team of expert professionals: doctors, nurses, psychologists, social workers, physiotherapists, music therapists, art and play therapists, teachers, and volunteers, would attend both in the homes and at the Cudeca Centre, in room number 10 or at the Day Centre.

Joan's house, paediatric room number 10. A central part of this project is the remodelling of the house where Joan lived her last years, built and paid for by herself. Located next to the Cudeca Hospitalisation Unit in Benalmádena, it will be converted into a space completely adapted to deal with such special situations, familiar and homely, with its own kitchen and a small garden overlooking the sea.

The event was attended by César Carrasco, Torremolinos Town Councillor for Social Services; Enrique Sánchez, Head of Business Area at CaixaBank; Mª Cruz López, Head of Sustainable Development at Aguas de Torremolinos; Juan Vallejo, President of the Torremolinos Association of Traders and Entrepreneurs; and on behalf of the Cudeca Foundation, Dr. Marisa Martín, Chief Executive and Medical Director; and Rafael Olalla, Deputy Chief Executive and Financial Director; and of course the Foundation's volunteers.

Enrique Sánchez, representing "la Caixa", the main collaborator of the campaign, highlighted the entity's commitment to "double all donations received from customers of the entity".

César Carrasco, Councillor of the Torremolinos Town Hall, as well as honouring Joan Hunt and thanking the Foundation for its important welfare work, commented that "the best gift we could give Joan Hunt is to make this campaign a success".

How can you help?

On the website www.oneinamillion.es you can make donations online. From this website you can also easily create an event to raise funds among family, friends and colleagues.

You can also donate by

All donors who donate more than 250€ will be able to have their name permanently displayed in Joan Hunt's house.