The restaurants group Los Mellizos presents a cheque for 4,905 euros for the sales of their charity dish. Today Monday 12th July at the Pescadería Los Mellizos in Arroyo de la Miel, the cheque for 4,905 euros was presented to the Cudeca Hospice. The presentation ceremony was attended by Pedro David Montes Montero and Ramón Montes Montero, owners of Los Mellizos, José Pascual Montes Ferrer, manager and Sara Torreblanca Ruiz, head of marketing, and on behalf of the Cudeca Hospice, Ángel Bataller, head of communications and fundraising, and Jorge López, communications and fundraising technician. These funds have been raised thanks to the sale of their charity dish "Boquerones fritos" during the last 3 months in four of their restaurants; La Pescadería, Casa Juan, Saint Tropez and El Mero. From each plate of boquerones sold, one euro has been donated to the Foundation. In this way they have reached this incredible sum that will serve to continue caring for more than 1,600 people each year and more than 2,400 family members in need. The Los mellizos group, as well as having numerous restaurants, also has a big heart as it has been helping the Foundation for many years, supporting it in numerous solidarity events such as the March for Cudeca, raffles, Auction for Life, etc. They are always willing to collaborate. This Solidarity Restaurants campaign, promoted by the Foundation itself, has been running for several months now and many restaurants throughout the province have joined it. Currently the solidarity dishes of Pepe's Beach and Madubar in Estepona, La Bella Bambina and Lime & Lemon, Venetiis Restaurant and Las Yucas in Benalmádena, Bendito gastrobar, La Fabrica de la cerveza, Batik and Yubá of the Premium Hotels group in Málaga; Vino mío, La Perra del Hortelano and Palocortado, also in Málaga, are active. All of them have a solidarity plate of which they donate one euro for each plate sold. We would like to thank all of them for the help they are giving us despite the current state of the hotel industry due to space restrictions, opening hours, etc. 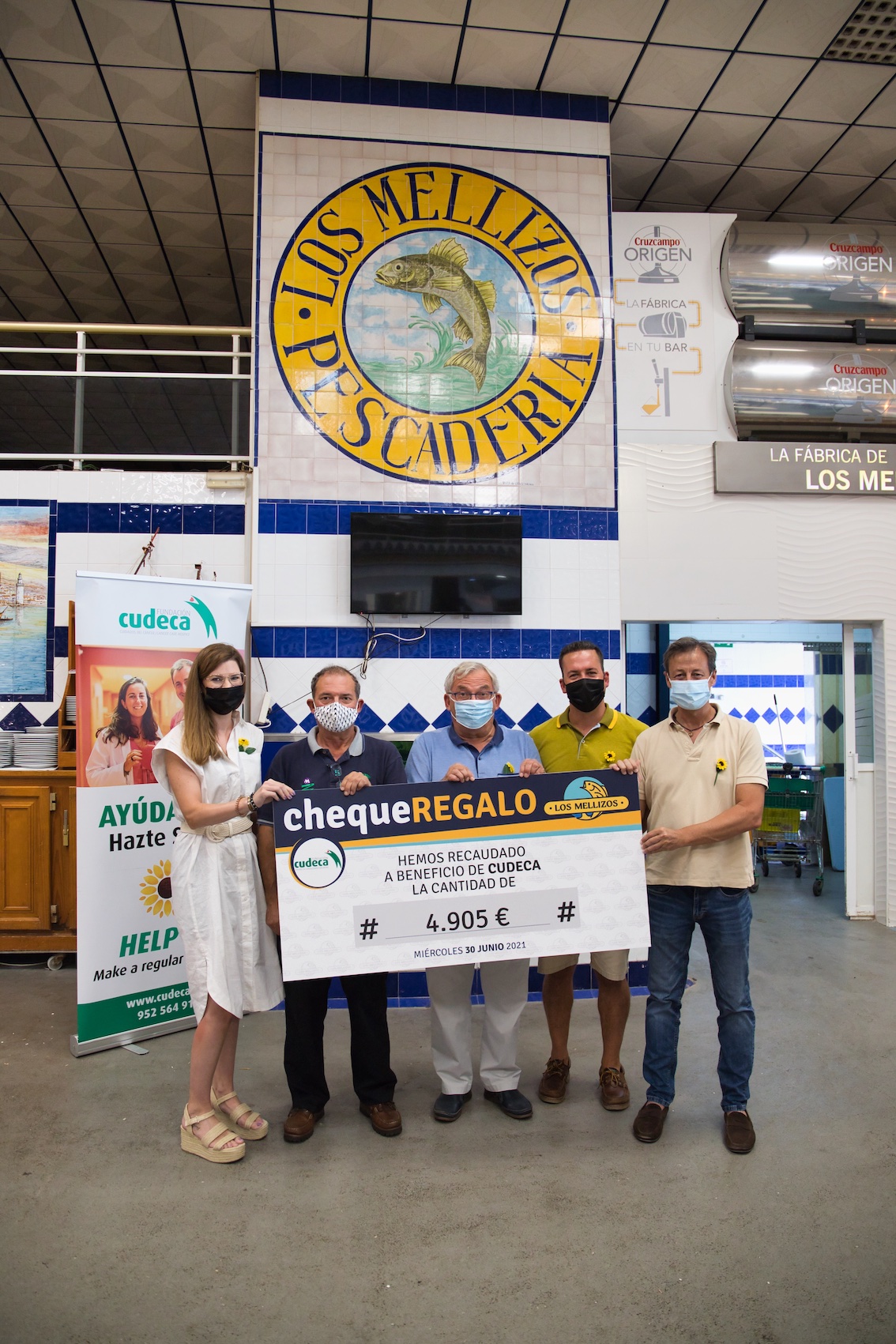