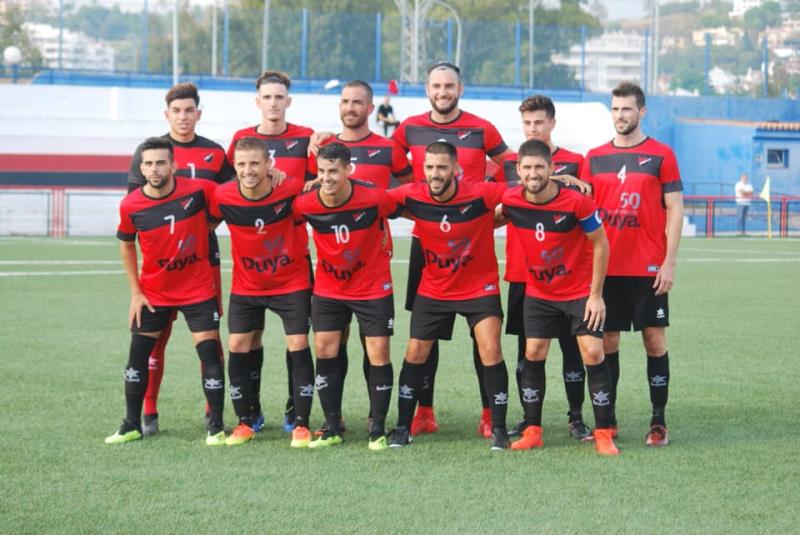 On August 7th, the III Memorial was celebrated in memory of the honorary president Mr. Antonio Naranjo with a friendly match between Unión Deportiva de San Pedro and Marbella F.C, senior teams. Following the summer tradition, the third edition was held with a result of 0 – 4 to Marbella football team.

Thanks to the solidarity of the Club, a total of 820€ has been raised with solidarity tickets.

Cudeca Hospice thanks the organization for the third consecutive year of this sporting event in San Pedro de Alcántara.