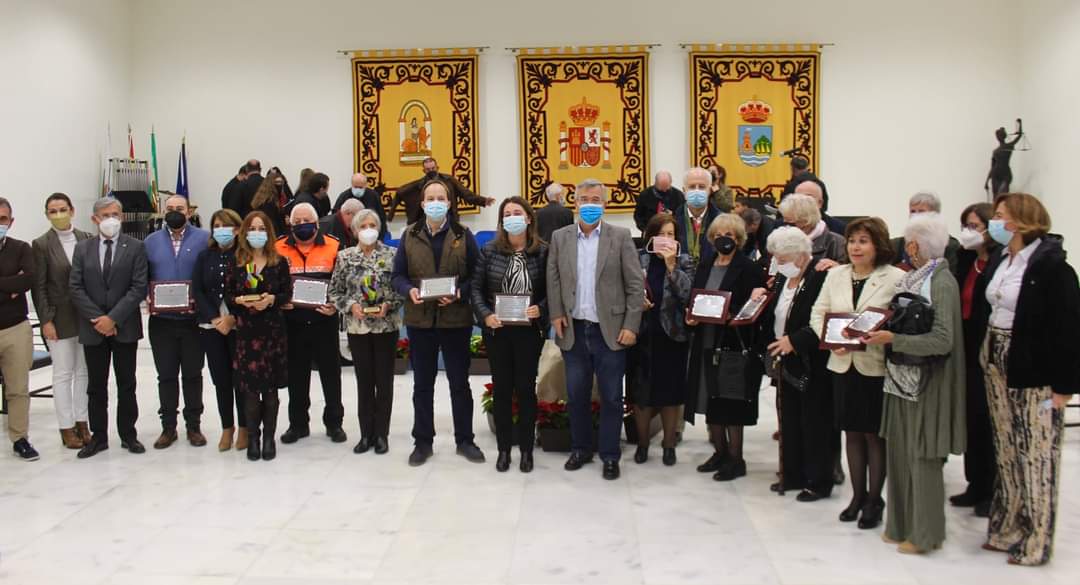 On 15 December we received an award from the Mayor of Estepona, José María García Urbano, at the XVI Estepona Social and Solidarity Awards. Through these awards, the Town Hall recognises each year the work carried out in the social field by groups and individuals who provide help to the most vulnerable neighbours. These awards are granted through a voting system by the volunteers of different associations and charities that are part of the Local Council of Volunteering.

One of our volunteers, Francisca Cabrera Ortega, received another award - congratulations!
The councillor indicated that Francisca Cabrera stands out for being an exceptional companion and for her encouragement to raise funds to enable the organisation to continue providing care.

The mayor, José María García Urbano, declared that all these groups and people "are a reference of solidarity and show the importance of dedicating time to people who need help of some kind".

The event also recognised the team of volunteer interpreters who for years have been helping foreigners to communicate in Estepona's educational and health centres, as well as the volunteers of the Civil Protection and Red Cross of Estepona for the excellent work they carried out during the pandemic and in the Sierra Bermeja fire.

Also, at the request of the group of associations that make up the Volunteer Platform, a plaque was posthumously awarded to the former councillor for Social Welfare between 2008 and 2011, Yolanda Franco, for her work with the town's associations and for being the driving force behind the soup kitchen. 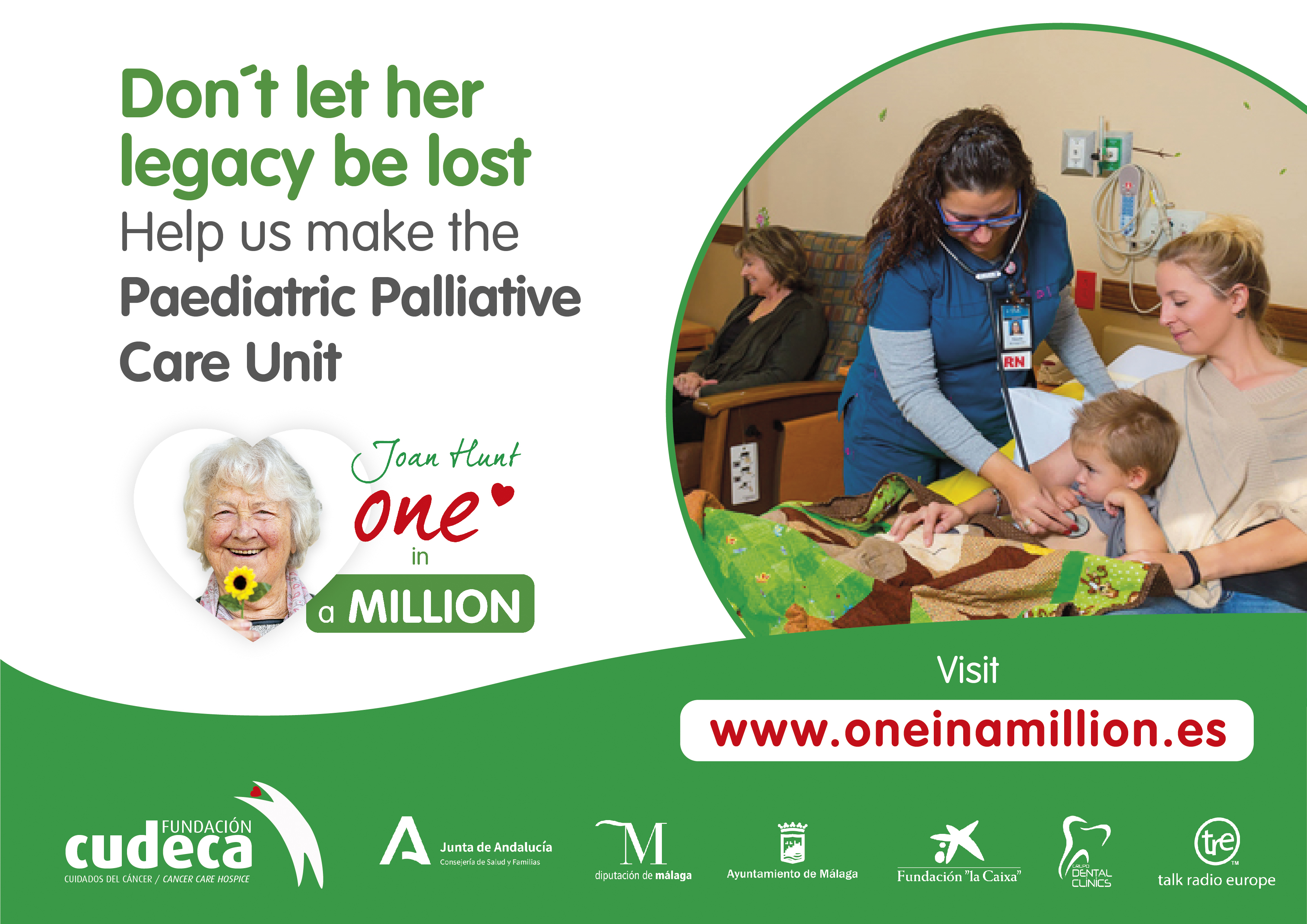