Charity Concert in memory of Fiti (voz de trifulca) to help us! 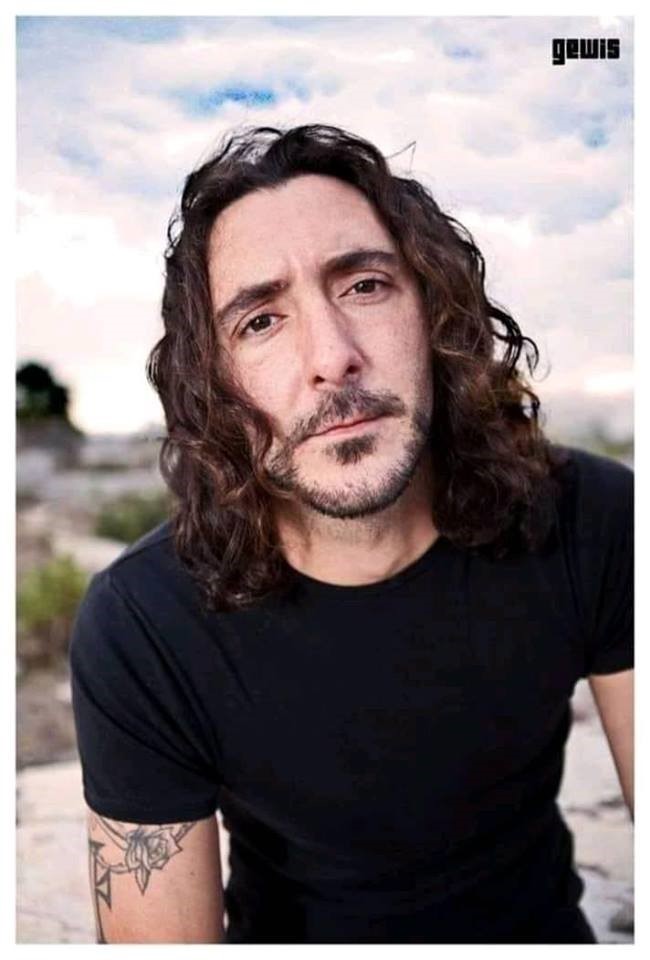 On April 6, 2019 in Ciudad Jardin (Malaga), the Charity Concert in Memory of the recently deceased Fiti (voz de trifulca) was held, gathering all the funds raised to help us.

On 21 February 2019, José Manuel Navarro López (Fiti), a very dear friend and member of a rock band, died of lung cancer at the early age of 38 years after only 1 year and four months since his diagnosis. He started singing in rock groups very early in his life. The group that best made him known in Malaga and nationally was Trifulca, with which he spent 10 years performing all over Malaga. The band won contests such as Malaga Crea Rock, REcBand (Huesca), Nueva Carteya (Córdoba), Rockenfrio (Jaen) and 3rd in Villa de Bilbao. This has not only been a loss for his family, friends and colleagues, but also for the Rock music industry in Malaga and Spain.

"Fiti was very loved by all his friends, a very sincere and transparent kind of person, good and honest," says Cristo Arana, one of the organizers of the concert and a close friend. The tribute concert was organized by his rock band mates and the whole neighborhood of Ciudad Jardin was overturned with the initiative, as well as all the groups that played and the invited artists.

Malaga paid tribute to one of the best rock voices in Spain, but above all, to a unique person.

We would like to heartily thank this rock band for their efforts to remember one of their best friends and help the cause of palliative care in the province of Malaga.